Do you eat less and get more fat?

The following graph shows the results of two parallel studies carried out on adults and on obese and normal-weight adolescents. The same quantities of food were given to these subjects and energy consumption was detected in the 3 hours after ingestion.

In obese subjects the thermogenic response was significantly lower than in normal weight peers.

Assuming an intake of 2500 Kcal / day, a reduction in thermogenesis of only 2% involves a daily caloric surplus of 50Kcal. Multiplying this figure by the number of days making up the year, an annual caloric excess of 18, 750 Kcal is obtained. This figure is roughly equivalent to a gain of 2 kg of adipose tissue.

The reduction of food thermogenesis in obese individuals is probably due to increased insulin resistance.

To counteract this phenomenon, it is good to follow a diet rich in fiber and complex carbohydrates, eat balanced meals and practice physical activity regularly.

To conclude, in many cases, the reduction of metabolism is a consequence of being overweight and not a cause. See also: ARE YOU GREASE? Don't hide behind an excuse. 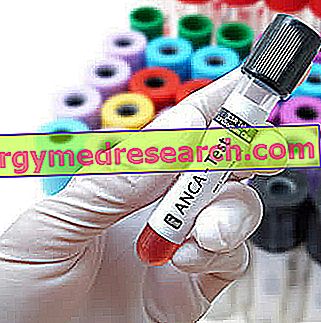 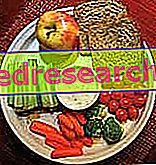 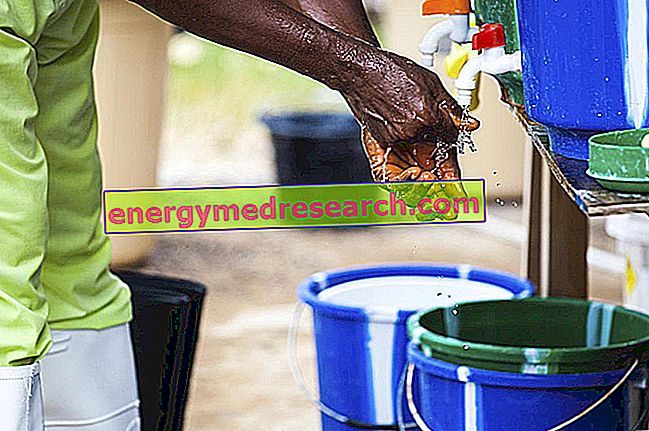 How resistant is the Ebola virus?