Among the diseases of possible infectious etiology, Kawasaki disease stands out: it is a febrile vasculitis with an acute course, typical of infants up to the age of four. As we know, vasculitis is an inflammation of the blood vessels, including therefore the arteries; more precisely, Kawasaki disease is an autoimmune disease that affects small and medium-sized arteries.

Analysis of the term The term "Kawasaki disease" comes from its discoverer: around 1960, Dr. Tomisaku Kawasaki studied a case of a 4-year-old boy who complained of fever for over 15 days, red lips, strawberry tongue, oropharyngeal hyperemia, erythema widespread with peeling of hands and feet, and lymphadenopathy. A few years later, in Japan other similar cases were observed, diagnosed with the name Mucocutanea Linfonodale Syndrome [taken from Treaty of internal medicine, Volume 3, by G. Crepaldi, A. Baritusso].

Kawasaki disease is currently widespread throughout the world; in particular, it affects the Asians (especially of Japanese origin), but all human races are possible targets of the disease. The risk of contracting Kawasaki's disease is however scarce, almost nil, between the Negro and Caucasian race.

Given the spread of the disease worldwide, we speak of endemic Kawasaki disease; furthermore, it is believed that the disease tends to recur every 2 or 3 years, especially during spring and winter.

It has been observed that Kawasaki's disease mainly affects males; however, there was a clear predilection of the disease for children under the age of 4, particularly between the ages of 9 and 11 months.

Recent medical statistics have shown that:

Kawasaki disease is considered the second inflammation of the arteries that affects infants, after the Schonlein-Henoch purpura.

As mentioned in the beginning of the article, Kawasaki disease is one of the diseases of unknown etiology. Probably, it is an infectious disease, but there is currently no scientific evidence to prove the theory.

It is observed that Kawasaki's disease often occurs as a result of mild to medium viral diseases: in this regard, a certain correlation between the disease under examination and viral pathologies is considered probable.

Another probable etiopathological hypothesis is the following: it is considered possible that the triggering cause lies in poisoning (eg from mercury), allergies, immunological diseases and, above all, infections.

Kawasaki disease can be described in three distinct phases:

Clearly, all the symptoms described above are unlikely to occur in the same patient. Some clinical signs are however indispensable to designate a correct and unambiguous diagnosis; these include: high fever for 5-7 days, edema and skin rash, mouth-level lesions, enlarged lymph nodes and conjunctival hyperemia.

In general, the diagnosis is only clinical. We have seen that some peculiar signs are necessary to diagnose Kawasaki disease with certainty. Important is the differential diagnosis with measles, scarlet fever, toxic shock (possible clinical sign of Kawasaki disease), mercury poisoning, juvenile rheumatoid arthritis, Enterovirus infections and leptospirosis.

Among the most useful diagnostic tests for ascertaining Kawasaki's disease there are: echocardiography, echocardiogram, ophthalmoscopic examination with slit lamp [from Infectious diseases, by Mauro Moroni, Roberto Esposito, Fausto De Lalla].

The therapy consists of the administration of intravenous immunoglobulins (Privigen ® Kiovig ® Flebogammadif ®) associated with aspirin. When the patient does not respond to treatment, infliximab, a powerful drug belonging to the category of monoclonal antibodies (for the treatment of autoimmune diseases) is generally recommended. Considering that a unique causal factor has not been identified or ascertained, the therapies used are aimed at reducing inflammation and preventing coronary complications. 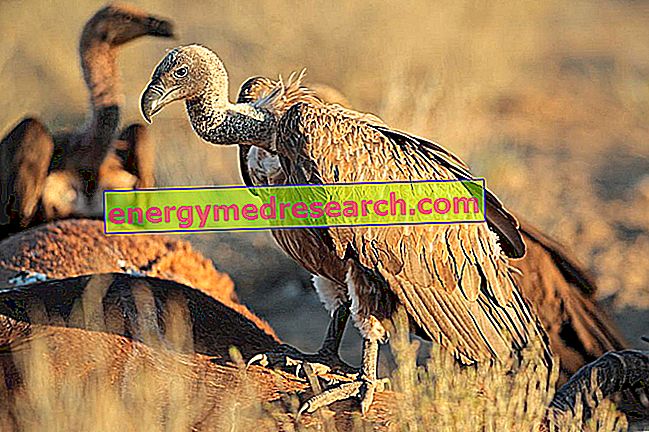 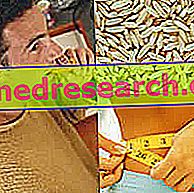