What is Zonisamide Mylan used for and what is it used for?

Zonisamide Mylan is a medicine used to treat patients with partial seizures (seizures that originate in one part of the brain), including those who have a secondary generalization (when epileptic seizures subsequently expand to the whole brain). It is used on its own in adults with a recent diagnosis and as an "additional" therapy in adults and children aged 6 and above who are already taking other antiepileptic drugs.

How is Zonisamide Mylan used?

The medicine can only be obtained with a prescription and is available as capsules (25, 50 and 100 mg).

If Zonisamide Mylan is used on its own in newly diagnosed adults, the recommended starting dose is 100 mg once a day for two weeks, which can be increased by 100 mg at two-week intervals. The usual maintenance dose is 300 mg a day.

If Zonisamide Mylan is used as an "adjunctive" therapy for ongoing treatment in adults, the recommended starting dose is 25 mg twice a day. After one or two weeks, the dose can be increased to 50 mg a day and then gradually increased by 100 mg every week or every two weeks, depending on the patient's response. Zonisamide Mylan can be given once or twice a day as soon as the appropriate dose is established. The usual maintenance dose is between 300 and 500 mg a day.

If Zonisamide Mylan is used as an "adjunctive" therapy to the treatment already underway in children aged 6 and up, the dose depends on body weight; the recommended starting dose is 1 mg per kg of body weight per day. After one or two weeks, the daily dose can be gradually increased by 1 mg per kg every one or two weeks, until the appropriate dose is reached. The usual maintenance dose is between 300 and 500 mg per day for children weighing more than 55 kg and between 6 and 8 mg per kg of body weight in children weighing less than 55 kg.

In patients with liver or kidney problems or taking certain other medicines it may be necessary to increase the dose less frequently. Before stopping Zonisamide Mylan, the dose should be gradually reduced. For more information, see the package leaflet.

How does Zonisamide Mylan work?

The active substance in Zonisamide Mylan, zonisamide, is an anti-epileptic. Epileptic seizures are caused by abnormal electrical activity in the brain.

Zonisamide Mylan works by blocking specific pores on the surface of nerve cells called sodium channels and calcium channels, through which sodium or calcium normally penetrate nerve cells. When calcium and sodium penetrate nerve cells, electrical impulses can be transmitted between nerve cells. By blocking these channels, zonisamide is expected to prevent abnormal electrical activity that spreads through the brain, thus reducing the possibility of an epileptic seizure.

Zonisamide Mylan also acts on the neurotransmitter gamma-aminobutyric acid (GABA, a chemical that allows nerve cells to communicate with each other). This can help stabilize electrical activity in the brain.

What benefit has Zonisamide Mylan shown during the studies?

Because Zonisamide Mylan is a generic medicine, studies in patients have been limited to tests to determine its bioequivalence to the reference medicine, Zonegran. Two medicines are bioequivalent when they produce the same levels of active ingredient in the body.

What is the risk associated with Zonisamide Mylan?

Why has Zonisamide Mylan been approved?

The Agency's Committee for Medicinal Products for Human Use (CHMP) concluded that, in accordance with EU requirements, Zonisamide Mylan has been shown to have comparable quality and to be bioequivalent to Zonegran. Therefore, the CHMP considered that, as in the case of Zonegran, the benefits outweigh the identified risks and recommended to approve the use of Zonisamide Mylan in the EU

What measures are being taken to ensure the safe and effective use of Zonisamide Mylan?

A risk management plan has been developed to ensure that Zonisamide Mylan is used as safely as possible. Based on this plan, safety information has been included in the summary of product characteristics and the package leaflet for Zonisamide Mylan, including the appropriate precautions to be followed by healthcare professionals and patients.

Further information is available in the summary of the risk management plan.

For more information on Zonisamide Mylan therapy, read the package leaflet (also part of the EPAR) or contact your doctor or pharmacist. 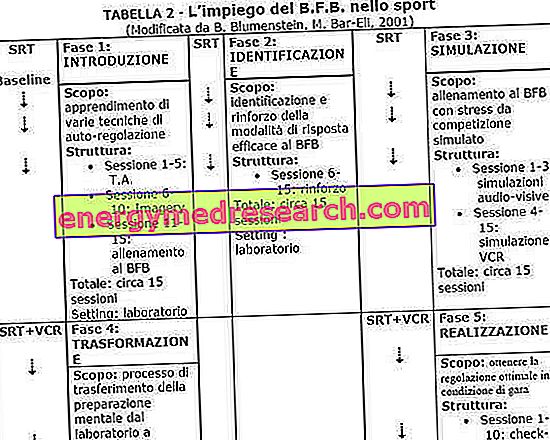 The application of biofeedback in sports psychophysiology and training