In his famous book on " agitating paralysis ", a pathology characterized by tremor and difficulty in movement was described, based on the observation of six patients. In the book there was the description of " involuntary tremorigenous movements with reduction of muscular power in parts of the body not involved in the movement, even if supported, a tendency to tilt the trunk forward and to pass from the path to the race while the sensitivity and intellectual functions remain unaltered ". Subsequently, several observations brought to light how the subjects suffering from "agitating paralysis", in reality are not paralyzed. Therefore, the term was no longer used to define the disease, which is currently known as Parkinson's disease or disease.

An important feature of Parkinson's disease is the progressive and chronic degeneration of neurons of the black substance, a small area of ​​the central nervous system. By degeneration we mean a slow progression, characterized by the loss of some groups of nerve cells or structures connected to each other.

Anatomically, the black substance belongs to those anatomical structures that together constitute the basal ganglia. The name black substance derives from the fact that this area is darker than the surrounding brain area; this coloration, in particular, is linked to the presence in the cells of a pigment, called neuromelanin.

Due to the slow but considerable loss of cells that characterizes Parkinson's disease, less brownish discoloration has been observed in these areas in diseased brains.

A distinctive sign, from the anatomical-pathological point of view, of Parkinson's disease, is the presence of Lewi bodies, which were discovered by Lewi in 1912. They are typical hyaline spherical inclusions, present in the black substance.

An important characteristic of the cells of the black substance is the production of dopamine, a neurotransmitter that, following parkinsonian degeneration, is reduced, causing a severe deficiency of dopamine in the area of ​​projection of nigral dopamine neurons, the neostriato.

Briefly, dopamine is an essential neurotransmitter for motor activity. In fact, it allows movements to be carried out quickly and harmoniously, regulating the activity of the basal ganglia which, as initially described, are the regulatory center of the brain for all motor activity.

After Alzheimer's disease, Parkinson's is the most common degenerative neurological disease. It mainly affects adulthood (70-80%), while it rarely occurs before the age of 40. The number of people affected in a given period per 100, 000 inhabitants grows proportionately with increasing age. In general, it can be stated that the prevalence in the total population is one case per 100, 000, but grows to around 200 after the age of 50 and reaches nearly 1000 cases in the age group between 60 and 70 years.

It has been estimated that the average age of onset of the disease is around 60 years and this means that most people at risk are represented by the age group between 50 and 70 years . It should be remembered that these are approximate data, as it is very difficult to make an exact search, due to the real problems that exist in making a correct diagnosis, taking into account the sample examined. A possible explanation lies in the fact that generally between the onset of the symptomatology and the diagnosis several years pass, therefore patients who have not yet consulted a neurologist or who have not yet used antiparkinson drugs, are not included in the estimate described above .

As for the incidence, it has been observed that Parkinson's disease affects males and females equally. However, in 1985, a study carried out in China showed that the ratio of males and females affected by Parkinson's disease was 3.7 to 1, respectively. A possible explanation could lie in the fact that Chinese women could have a protective factor that is not present in Chinese male individuals.

Another consideration is that Parkinson's disease is present in all countries and affects all races without distinction. Greater genetic predisposition has been observed for populations that contain little cutaneous melanin, such as the white race. This hypothesis was confirmed following some studies carried out in Nigeria in which the prevalence of the black population was reported, 37 male and 7 female cases against 128 males and 121 females of the white population. However, following the counting of possible cases, the same prevalence manifested itself in both races. Furthermore, it has also been shown that the disease is more frequent in more industrialized areas, where heavy metals are mostly used. Finally, a positive correlation between Parkinson's disease and environmental risk was also observed, due to exposure to pesticides in rural areas and using well water.

The progressive and debilitating nature of Parkinson's disease causes significant direct and indirect medical costs to affected individuals and their families, as well as to the entire society. Furthermore, it has been estimated that the medical costs for patients with Parkinson's disease are about twice as high as those of individuals who do not manifest this disease; these costs occur mainly in the advanced stage of the disease, when the invalidity and therapy-related complications increase.

Observing the incidence of mortality and survival statistics, it was shown that before using L-dopa in therapy, following numerous clinical and epidemiological studies, patients suffering from Parkinson's disease had a lower life expectancy than to the general population. Furthermore, the mortality rate of individuals affected by this disease was 2.9 times higher than in the general population. The mid-seventies marked a positive change in mortality due to Parkinson's disease. In fact, after several studies based on a series of cases and using comparative statistics, a significant reduction in mortality has been demonstrated, with survival curves comparable to those of the general population. This increase in survival was induced by the introduction of L-dopa into therapy. 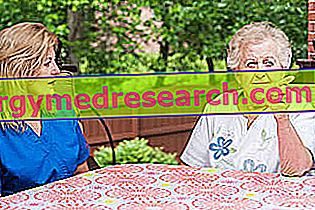 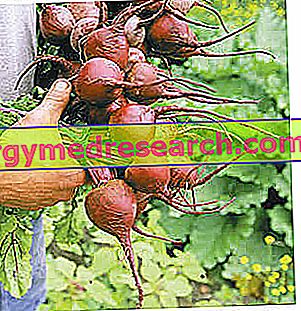 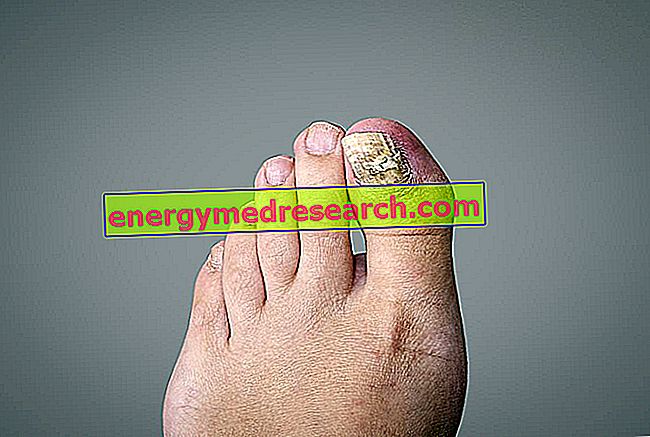 Onychomycosis: why does it mainly affect the feet?