Existing in an acute form and in a chronic form and characterized by an alteration of the mental state, hepatic encephalopathy is a brain disease that occurs in the presence of liver failure .

The term liver failure indicates a serious morbid condition, which derives from a liver that is irremediably damaged and incapable of performing various functions, such as protein synthesis or the elimination of infectious agents and toxins from the blood.

According to the experts, particular factors and circumstances contribute to favoring the appearance of hepatic encephalopathy, starting from a state of liver failure, including:

For the planning of the most correct therapy to be adopted, it is fundamental first of all that the treating physician goes back to the precise causes of hepatic encephalopathy and acts on these.

As an example, this means that if a contributing cause is the use of benzodiazepines, the intake of such drugs should be stopped immediately.

Therefore, at least part of the treatment may vary from patient to patient .

Therefore, having identified the causes and remedies, the next step - very important and valid for anyone suffering from hepatic encephalopathy - consists of:

The intake of high-protein foods is very dangerous for anyone suffering from hepatic encephalopathy, as the resulting increase in nitrogen blood levels (due to the precision of ammonia) can lead to a worsening of the situation.

Therefore, it is essential that patients stick to a low-protein diet (the bare minimum).

The foods usually to be avoided are: eggs, meat and fish.

Vegetables and fiber-rich foods make the passage of ingested food faster in the digestive tract. This causes the absorption of some molecules, including those based on nitrogen (ammonia), to be reduced.

It is an indigestible sugar of synthetic origin, which is administered by mouth in order to reduce the pH of the colon and promote the conversion of ammonia into ammonium ion. The latter, in fact, is less dangerous than ammonia, which as we have seen already in the two previous points could induce a worsening of hepatic encephalopathy.

The antibiotics in question are neomycin, metronidazole and rifaximin and are used to control the growth of ammonia-producing bacteria, normally present in anyone's digestive system. 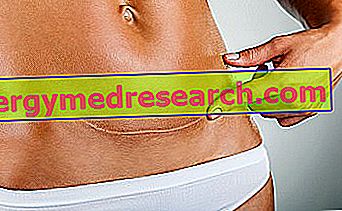 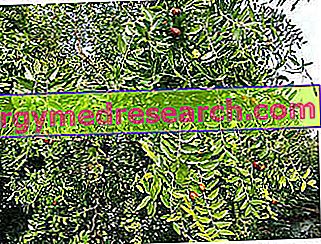