By Dr. Nicola Sacchi - Author of the book: Drugs and doping in sport -

MMA or mixed martial arts: it is the most complete full-contact combat sport that exists. This discipline combines the techniques of numerous martial arts, thus allowing the athlete an infinite variety of possible combinations to win the opponent. It takes place both standing and on the ground, with the use of grappling techniques (strangulation, carried to the ground, joint levers) and striking (kicks, fists, knees, elbows).

The MMA athlete competes in a sporting discipline where the body is used globally. The need to use both standing and hand-to-hand combat forces the athlete to develop numerous aspects of his physical abilities. The athletic preparation is therefore fundamental to make an MMA athlete capable of excelling in the ring.

In a discipline with such high organic commitment, the simple technical preparation does not allow the athlete to reach the maximum of his potential; to do this it is essential to plan an adequate athletic preparation, to be developed over the entire season.

As stated, going from an athletic point of view to analyze the physical qualities used in the MMA, we realize that these athletes use the body in multiple situations, which range from fighting to standing combat. For this reason it is possible to identify the numerous athletic qualities that are engaged during a meeting, each of which must be trained through specific exercises.

The athletic abilities to be conditioned in the MMA

Absolute strength is the maximum strength that the athlete can develop. It is fundamental in the struggle phases, to move, to grasp, to overcome and to avoid the adversary, above all on the ground.

The explosive force is a manifestation of maximum force released with extreme rapidity. It can be defined as acceleration of force, that is, the ability to impart a high force in a short time. It is essential to effectively strike the opponent, to grab it and dominate it in the ground struggle, and to get rid of the traps.

The explosive force manifests and trains with particularly fast gestures, but it is inevitably influenced by the maximal force .

Fast force means the ability to overcome moderate resistances with a high rate of contraction. Fast force is the basis of the soccer and fist techniques used during the meeting of mixed martial arts.

The resistant force is the ability of the muscle to produce strength for a prolonged time; it is used by the athlete during the fight, as in this phase of the fight the continuous contact with the opponent forces the athlete to multiple muscular contractions to prevent being overwhelmed.

fast strength is the ability to express high levels of fast strength; this ability is used in soccer and punch techniques for a long time. It is indispensable if the encounter develops mainly with exchanges of standing blows, to ensure adequate speed for the athlete.

The special force or specific force represents the force expressed in the specific athletic gestures of the MMA, which therefore develops in the blows and in the struggle. The special strength represents the athlete's ability to use his body to the fullest during each match.

Reactivity consists in the athlete's ability to perform movements and develop forces quickly; it corresponds to the ability to respond as quickly as possible to the different situations that evolve during the meeting.

Cardiovascular training can be defined simply as the body's ability to supply oxygen and blood to the muscles. This definition implies a speech of organic conditioning and not only muscular: the respiratory system, the cardiovascular system and the muscular apparatus are involved in this conditioning. It is indispensable in every phase of the meeting, since a breathless athlete cannot overwhelm the opponent, but rather is inevitably overwhelmed by it. The energetic commitment in this discipline is mixed aerobic / anaerobic, therefore the classic cardiovascular activity is not the best strategy to condition the organism; rather it is necessary to use threshold activities and HIIT.

Obviously the coordination and the balance, therefore the athlete's ability to control his own body, are another fundamental athletic component to confront with the adversary, both in the phases of struggle and in exchanges in an upright position.

During a MMA mixed martial arts meeting all the above athletic qualities are used by the athlete, therefore; to improve performance in the ring, in addition to technical training, a good fighter must also develop his physical condition to the fullest through adequate athletic training. 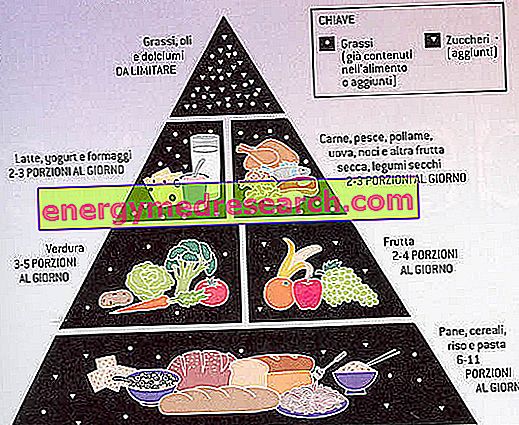 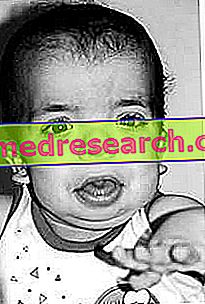