Like drugs, within the organism also xenobiotics undergo biotransformation processes, which aim to make them more water-soluble and facilitate their elimination.

Following the various biotransformation processes, operated by numerous enzymes (Phase 1 and Phase 2), and their activation, xenobiotics can have different fates:

Some examples of biotransformation are now made.

Aromatic amines, following the introduction of -OH groups on nitrogen, give rise to carcinogenic metabolites in the liver.

Aniline, again by introduction of groups - OH on the amino group, forms hydroxylated products that transform hemoglobin iron from Fe2 + to Fe3 +, giving rise to meta-hemoglobin. Meta-hemoglobin is a molecule that is not very similar to oxygen, so transporting it is made difficult. Furthermore, the meta-hemoglobin molecule tends to precipitate at the level of the renal tubules, causing serious nephropathy.

PAHs with TCDDs (dioxins), PCBs and benzofurans are all compounds known as "pharmacometabolic inducers", thus accelerating the pharmacometabolic action at the cytochrome P450 level, increasing the metabolization of these substances which have a serious effect on gene transcription.

We speak of bioactivation when the original toxic agent does not have sufficient affinity with the target site, so it is transformed into a very similar metabolite. 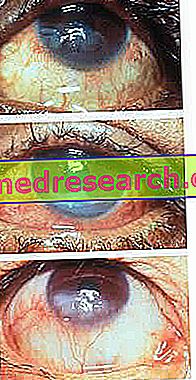 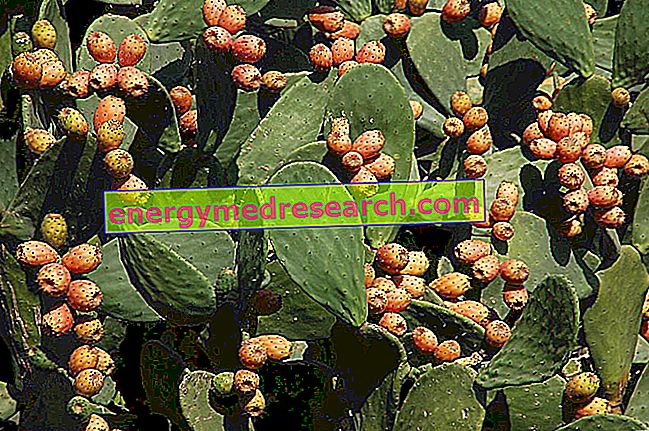