This necessary premise is useful to frame Enterococcus faecalis within a specific group of bacteria, all gram positive and commensal. However, under certain conditions the Enterococcus faecalis undergoes a transformation from a symbiotic microorganism to an opportunistic pathogen: in similar circumstances, the bacterium, which has become pathogenic, can therefore be a serious problem for humans, therefore triggering potentially fatal infections.

The bacterium is immobile and optional anaerobic, capable of fermenting glucose without producing gas.

Belonging to the genus of enterococci, E. faecalis is also very resistant to the environment: in fact, it resists pH varying from 4.5 to 10, it replicates at temperatures varying from 10 ° to 45 ° C, it grows in blood agar soils up to a sodium chloride concentration of 6.5% and survives for 30 minutes at temperatures of 60 ° C.

Despite being less virulent than strafilococci and streptococci, Enterococcus faecalis are particularly resistant to antibiotics, which weighs heavily on cure and prognosis.

The infections most often mediated by Enterococcus faecalis include subacute endocarditis, meningitis, sepsis, bacteremia and urinary tract infections. It is observed - and now proven - that the major infections from Enterococcus faecalis are transmitted in hospitals and health facilities in general: this is why we talk about nocosomal infections. The infections sustained by this enterococcus seem to come from intensive care units, especially in patients admitted to oncology and urology. Probably, the presence of the intravascular catheter is the major risk factor, occasionally responsible for bacterial epidemics. Other invasive maneuvers against the urinary system also seem to predispose the patient to enterococcal infections.

Enterococcus faecalis can also infect humans through contaminated food such as infected meat or water.

Researchers hypothesize the involvement of Enterococcus faecalis in the development of colon cancer. However, this correlation has not yet been established.

The data comes to us from The Journal of Medical Microbiology : in a US study, it was observed that Enterococcus faecalis could damage DNA, laying the foundations for the formation of cancer cells.

In addition to requiring rather long response times, standard diagnostic methods to isolate Enterococcus faecalis are not entirely reliable. In fact, in the faecal samples there are many different bacterial species, which slows down the response times.

The most advanced techniques of molecular biology seem to be more precise: by analyzing a fecal sample it is possible to identify the genome of Enterococcus faecalis . These diagnostic strategies - highly sensitive, rapid and reliable - allow us to trace the bacterium by means of DNA amplification.

The obstacle of resistance

Although enterococcal infections in general and E. faecalis in particular are significantly less virulent than streptococcal and staphylococcal infections, it cannot be said that therapy is simple. In fact, Enterococcus faecalis does not respond adequately to antibiotics, developing resistance.

Another element to be reckoned with is that Enterococcusfaecalis can also acquire resistance to antibiotics to which it was previously sensitive. Another factor, equally important, is the tolerance that Enterococcus faecalis presents during the treatment: in other words, during the course of therapy, the dose of antibiotic must gradually increase to obtain the same therapeutic effect.

As analyzed in the previous paragraph, therapy to eradicate Enterococcus faecalis is rather difficult due to the antibiotic resistance developed by the bacteria. In this sense, a pharmacological treatment with ampicillin, penicillin, cephalosporin, clindamycin and vancomycin does not seem to be adequate. The combination of various drugs, such as aminoglycosides associated with glycopeptides or beta-lactams, is more useful. The combination of quinupristin (or quinupristin) and dalfopristin seems to be the elective therapy for eradicating infections caused by Enterococcus faecalis . 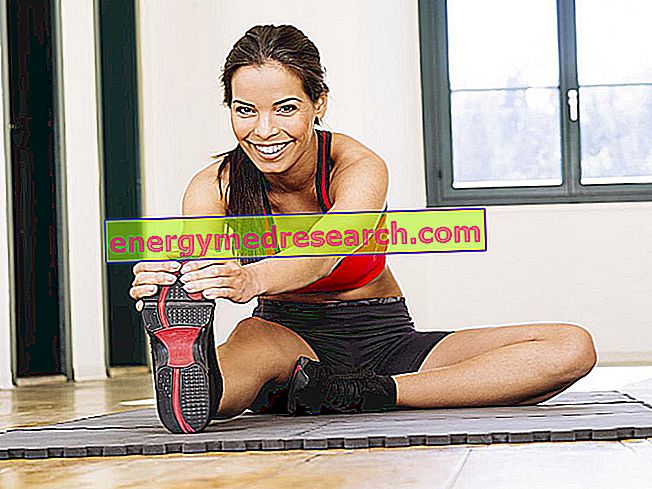