Nutritionally speaking, eggplant is a low-calorie food and low in energy molecules (fats, proteins and carbohydrates); moreover, the content of certain vitamins and mineral salts can also be defined as present but not exceptional.

A 1998 study, carried out at the "Institute of Biology" of the state of Sao Paulo (Brazil), demonstrated the effectiveness of the juice obtained from the aubergine plant to reduce overweight, blood cholesterol and aortic cholesterol, in a group of hypercholesterolemic rabbits.

The results of a 2000 study on humans suggested that the infusion of the S. melongena plant may have (from a metabolic point of view of lipemia) a modest and transient effect similar to that of diet and exercise.

A 2004 study carried out by the "Heart Institute of the University" of the state of Sao Paulo found that eggplant extract associated with orange juice is NOT to be considered an alternative to statins in reducing serum cholesterol levels.

Eggplants contain 0.01mg of nicotine per 100g of edible portion; in absolute terms it is a modest value, but it is still higher than any other edible plant. Depending on the cooking method used, the amount of nicotine consumed by eating eggplant can be compared to that of passive smoking. On average, 9kg of aubergines contain the same amount of nicotine in a cigarette. 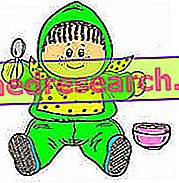 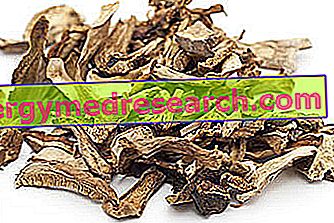 Even the BIA says yes to BIIO