What is Otezla - apremilast and what is it used for?

Otezla is a medicine used to treat adults with:

How is Otezla - apremilast used?

Otezla can only be obtained with a prescription and treatment should only be started by specialists experienced in the diagnosis and treatment of psoriasis or psoriatic arthritis. The medicine is available as tablets (10, 20 and 30 mg). Treatment starts with a dose of 10 mg on day 1, which is gradually increased over a week to the recommended dose of 30 mg twice a day. Patients with severe renal impairment should be given lower doses. The response to treatment should be evaluated at regular intervals and the use of Otezla should be reconsidered in the absence of improvement after six months. For more information, see the package leaflet.

How does Otezla - apremilast work?

The active ingredient contained in Otezla, apremilast, blocks the action of an enzyme inside the cells, called phosphodiesterase 4 (PDE4). This enzyme is involved in the activation of the production of messenger molecules in the immune system (the body's natural defenses), called cytokines and responsible for inflammation and other processes that cause psoriasis and psoriatic arthritis. By blocking PDE4, apremilast reduces the level of these cytokines in the body, thus reducing inflammation and other symptoms of psoriasis and psoriatic arthritis.

What benefit has Otezla - apremilast shown during the studies?

In psoriasis, Otezla has been the subject of two main studies, involving a total of 1 257 patients with moderate to severe plaque psoriasis, in whom treatment with Otezla was compared with a placebo (a dummy treatment). The main measure of effectiveness in both studies was the percentage of patients who "responded" to treatment after 16 weeks. Treatment response was defined as patients achieving a 75% or more reduction in a symptom score known as Psoriasis Area Severity Index (PASI-75). Of the patients treated with Otezla in these two studies, 33% (168 of 562) and 29% (79 of 274) responded to treatment, compared to 5% (15 of 282) and 6% (8 of 137 ) of those treated with placebo. For psoriatic arthritis, Otezla has been compared with placebo in three main studies involving 1 493 patients with active disease despite previous treatment. Patients who were already taking other medicines called "low molecular weight DMARDs", such as methotrexate, continued this treatment during the study. The main measure of effectiveness was a 20% improvement in a score that measures symptoms such as swollen and painful joints (ACR-20) after 16 weeks of treatment. This improvement was achieved in a percentage between 32 and 41% of patients treated with the approved dose of Otezla in the three studies, compared to 18-19% of those who received placebo. The benefit was observed both in patients treated with Otezla alone and in those also taking other DMARDs. For both psoriasis and psoriatic arthritis, maintenance of the benefit with treatment extension (at 32 and 52 weeks respectively) was demonstrated.

What is the risk associated with Otezla - apremilast?

The most common side effects of Otezla (which may affect more than 1 in 10 people) are effects on the digestive system, such as diarrhea and nausea (feeling sick). These effects usually occur in the first two weeks of treatment and improve within four weeks. The other common side effects (which may affect up to 1 in 10 people) are upper respiratory tract infections (colds) and headaches or tension-type headaches. Otezla should not be used during pregnancy and women of childbearing potential must use effective contraception during treatment. For the full list of all side effects and restrictions with Otezla, see the package leaflet.

Why has Otezla - apremilast been approved?

The Agency's Committee for Medicinal Products for Human Use (CHMP) decided that Otezla's benefits are greater than its risks and recommended that it be approved for use in the EU. The CHMP considered the benefit in psoriasis and psoriatic arthritis to be proven. Although the medicine has not been compared with other authorized treatments, and for psoriatic arthritis no radiological evidence of an effect on disease progression, mostly mild or moderate side effects and the fact that the medicine can be taken for oral could make it more acceptable to patients. The committee therefore considered it useful as a second-line treatment in patients who do not respond or cannot use first-line treatments.

What measures are being taken to ensure the safe and effective use of Otezla - apremilast?

A risk management plan has been developed to ensure that Otezla is used as safely as possible. Based on this plan, safety information has been included in the summary of product characteristics and the package leaflet for Otezla, including the appropriate precautions to be followed by healthcare professionals and patients. Further information is available in the summary of the risk management plan.

On 15 January 2015, the European Commission issued a marketing authorization for Otezla, valid throughout the European Union. For the full version of EPAR and the summary of the Otezla risk management plan, consult the website of the Agency: ema.Europa.eu/Find medicine / Human medicines / European public assessment reports. For more information on Otezla therapy, read the package leaflet (also part of the EPAR) or contact your doctor or pharmacist. Last update of this summary: 01-2015 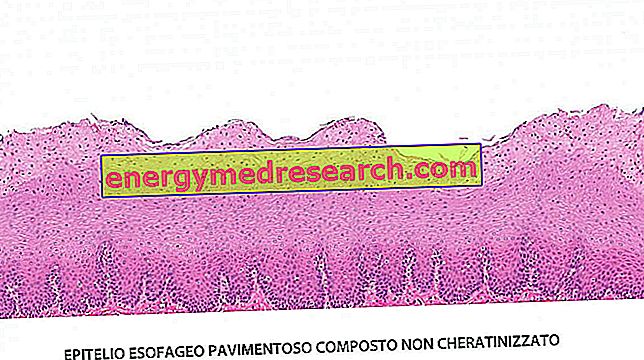 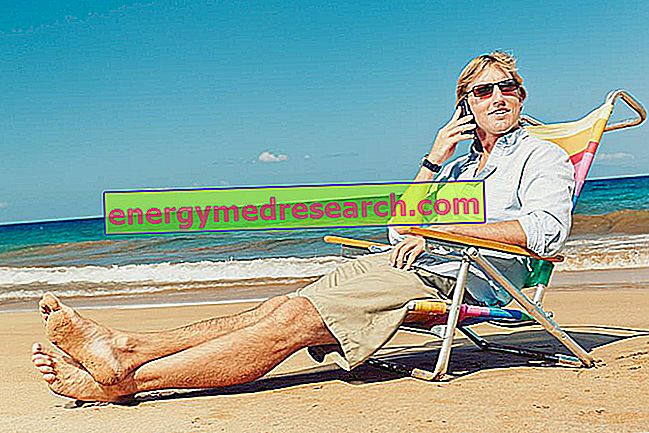 What is the therapy for takotsubo cardiomyopathy?