Mitochondrial encephalomyopathy: what is it? Encephalopathies represent a group of particular pathologies, which are distinguished by a structural and functional alteration of the brain.

The various types of encephalopathy differ from each other due to the triggering causes - to which they usually owe their names - for the symptoms, for the complications, for the treatment and for the prognosis.

A form of permanent encephalopathy, which occurs due to a malfunction of the mitochondria contained in the cells of the body, is the so-called mitochondrial encephalomyopathy .

To cause the malfunctioning of the mitochondria - whose main role is to produce most of the energy that can immediately be spent by the body (ATP) - are genetic mutations of a congenital type (that is, present since birth), located at a specific level mitochondrial genome genes.

It must in fact be remembered that our cells possess, in addition to the nuclear DNA that is usually spoken of, also a mitochondrial DNA (or mitochondria DNA), as fundamental as nuclear power to the life of the organism.

In simpler words, the genetic alterations that cause mitochondrial encephalomyopathy produce functional damage to the mitochondria, which no longer perform their most important task correctly: generate energy .

The symptoms related to the aforementioned mitochondrial genome mutations consist of various disorders, including: 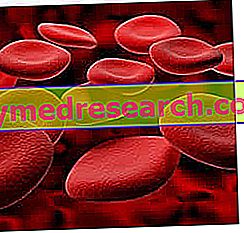 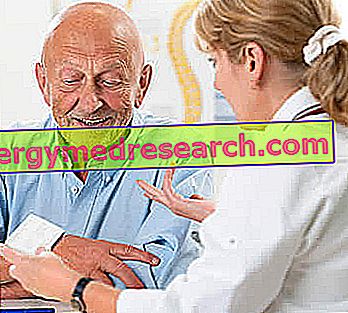 Therapeutic Compliance - What is it and how to improve it