Literally the word glycolysis indicates the breakdown of glucose.

Glycolysis presents an ordered succession of reactions, each catalyzed by an enzyme: the product of a stage becomes a substrate for the next enzyme and so on. It is a completely cytoplasmic process, since all the enzymes are scattered in the cytoplasm.

1) The starting product of glycolysis is glucose, which is initially transformed into glucose 6-phosphate by a phosphorylation process: the enzymes used for this type of reaction are the kinases . These enzymes transfer a phosphoryl group from a high energy content donor end (generally ATP) to an acceptor unit (in this case glucose). By binding a phosphoryl group to glucose, it was given a charge that "traps" the molecule in the cell: glucose 6-phosphate does not spontaneously cross the cell membrane; in fact, water, carbon dioxide and, in general, small and neutral molecules spread spontaneously in the cellular membrane, while the charged species cannot cross it due to their hydrophobic nature. Large species do not cross cell membranes due to steric issues. There are proteins, on the membrane, capable of transporting from the inside of the cell to the outside or vice versa, some of those species that cannot pass through the membrane by simple diffusion; such transporter proteins work according to gradient, therefore, without energy expenditure, but they can also transport the species against concentration gradient, requiring, in this case, a certain energy expenditure.

Let's go back to glucose phosphorylation; in the initial stage an external bond was formed between the orthophosphate and the hydroxyl of the sixth carbono of glucose: the sugar was activated. This phosphorylation requires the hydrolysis of the anhydride bond of an ATP molecule which releases 7.3 Kcal / mole:

Subtracting from the second reaction, the first one is obtained:

Therefore, starting from glucose and orthophosphate, it is necessary to supply 3.3 Kcal / mole.

Thus, glucose takes on two negative charges due to two phosphate oxygens and becomes impermeable to the plasma membrane.

This first step of glycolysis takes place in the presence of glucokinase and hexokinase: these two enzymes have the same catalytic capacity but the presence of both is necessary. 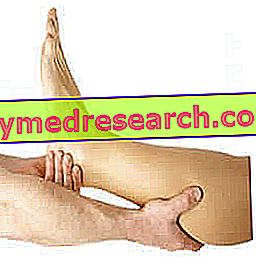 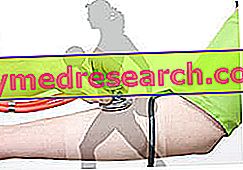 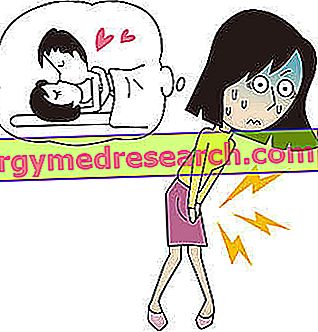 Syphilis in the Woman 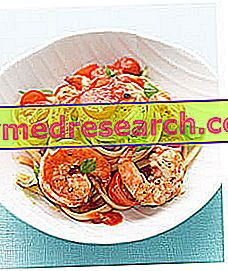 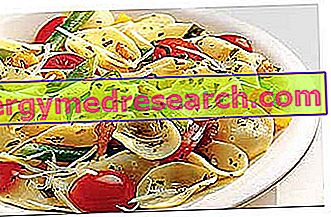 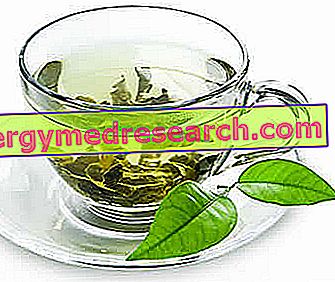