Lymphedema is a clinical condition characterized by an enormous and exaggerated accumulation / stagnation of lymph in the tissues.

Lymphedema, typical of the lower or upper limbs, is the immediate consequence of a blockage or impairment of the lymphatic system. Based on the triggering causes - analyzed in the previous article - we distinguished lymphedema in primary and secondary. Lymphedema originates characteristic symptoms, such as edema and feeling of heaviness, tension and soreness of the affected limb. In this concluding discussion, after listing and describing the recurrent symptoms, we will analyze the currently available therapies. However, we recall that there is no totally conclusive cure for lymphedema: the goal of therapy is essentially to reduce edema as much as possible, and to improve symptoms and functional disorders caused by lymphatic occlusion.

The chronic swelling of the limbs (edema) is undoubtedly the characteristic symptom of lymphedema. Generally, lymphedema occurs in the lower or upper limbs and is asymmetrical, or appears in a single limb. However, some patients develop lymphedema in both legs or arms: in such circumstances, one limb is visibly more swollen than the other.

Clearly, not all lymphoedemas are the same: swelling can be more or less important depending on the severity of the condition. In some patients there is a slight swelling of the affected limb, while in others the clinical picture can degenerate into true elephantiasis.

In addition to chronic edema, the patient with lymphedema may complain of other symptoms listed below:

The lindefema is not a painful disease in itself; rather, the "pain" reported by patients refers to the constant feeling of oppression, a consequence of localized swelling.

The diagnosis of lymphedema is essentially clinical, ie it consists of direct medical observation of the affected limb. The differential diagnosis must be made with all the diseases marked by edema.

As analyzed, lymphedema tends to affect a single limb (unilaterality or asymmetry of the pathology): this aspect is of primary importance to distinguish lymphedema from other more serious pathologies. The differential diagnosis must be made with edemas dependent on:

Even in the diseases listed above, edema is a very recurrent symptom; in such circumstances, however, the stagnation of liquids involves both limbs. In lymphedema - let us remember again - the swelling tends to affect - only or at least in prevalence - a single limb.

To ascertain a suspicion of lymphedema, it is possible to use imaging techniques, such as MRI (magnetic resonance imaging), CT (computed tomography), lymphoscintigraphy * and Eco-Color-Doppler.

There is no definitive cure for lymphedema. However, affected patients must still follow a specific therapeutic program, to reduce edema and improve functional disorders caused by the disease.

MANUAL LYMPH DRAINAGE is one of the pillars of therapy: through this manual massage, the lymphatic system is mechanically stimulated. Lymphatic drainage is an extremely effective technique to reduce the swelling of lymphedema: the lymph nodes are "emptied", therefore drainage of stagnant lymph from the tissues is favored. The emptying of the lymph node stations improves the kinetics of the entire lymphatic circulation.

Also the BANDAGE, PRESSURE THERAPY and the use of ELASTIC TUTORES are therapeutic measures indicated to reduce edema.

We speak of complex decongestive therapy (CPD) when two or more treatments (just listed) are combined.

Clearly, it is necessary to trace the cause of the lymphedema: for example, if an underlying bacterial lymphangitis is diagnosed, specific antibiotic therapy must be undertaken.

Some lymphedemas require SURGICAL INTERVENTION to remove excess tissue from the limb affected by lymphedema. Although surgery can relieve swelling significantly, lymphedema cannot be completely cured. 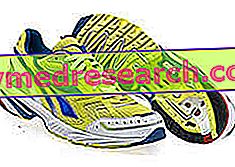 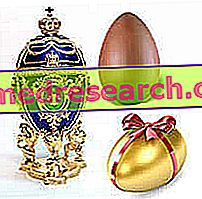 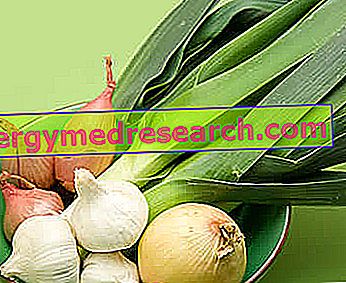