The hymen is a thin membrane that partially covers the vagina.

There is a wide variability among women in terms of size and thickness of the hymen, so that less than 30% suffer a real break (with blood loss) during the first sexual intercourse. In the image to the side, we can appreciate the various types of conformation of the hymen (the gray area represents the vaginal opening).

The rupture of the hymen takes the name of defloration and, in addition to during the first sexual intercourse, it can take place by doing sport or following local traumas, also manual.

The function of the hymen is not clear; the most obvious reason would seem to be the defensive one against dirt and bacteria, but there is no lack of more romantic hypotheses according to which the hymen served to strengthen the woman's bonds with her partner. 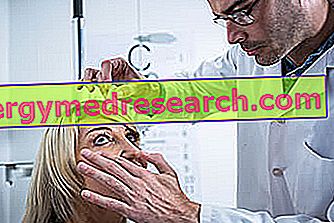 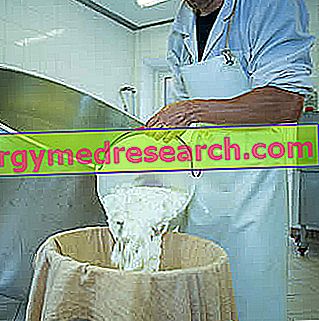