What is Grastofil - filgrastim and what is it used for?

Grastofil is a medicine that contains the active substance filgrastim . It is used to stimulate the production of white blood cells in the following situations:

How is Grastofil - filgrastim used?

Grastofil is available as a solution for injection or infusion (drip) in pre-filled syringes. It is given by injection under the skin or infusion into a vein. The medicine can only be obtained with a prescription, and the therapy must be carried out in collaboration with an oncology center. The method of administration of Grastofil, the dosage and duration of treatment depend on the reason for its use, the patient's body weight and the response to treatment. For more information, see the summary of product characteristics (included with EPAR).

How does Grastofil - filgrastim work?

The active substance in Grastofil, filgrastim, is very similar to a human protein called granulocyte colony stimulating factor (G-CSF). Filgrastim acts like the naturally produced G-CSF factor, stimulating the bone marrow to produce more white blood cells. The filgrastim present in Grastofil is produced using the "recombinant DNA technology" method: it is obtained from bacteria in which a gene (DNA) has been introduced that allows them to produce filgrastim.

What benefit has Grastofil - filgrastim shown during the studies?

Grastofil was examined in one main study involving 120 adult patients with breast cancer treated with chemotherapy (medicines used to treat cancer) known to cause neutropenia. Patients underwent chemotherapy on day 1 of a three-week cycle and then received a dose of Grastofil the next day and daily for a maximum period of 14 days. The main measure of effectiveness was the duration of severe neutropenia. Severe neutropenia lasted on average 1.4 days, compared with 1.6 and 1.8 days reported in the studies available in the filgrastim literature. Data from published studies indicate that the benefits and safety of filgrastim are similar in both adults and children receiving chemotherapy. Studies have also been conducted to show that Grastofil produces levels of the active ingredient in the body comparable to those obtained with the reference medicine, Neupogen.

What is the risk associated with Grastofil - filgrastim?

Why has Grastofil - filgrastim been approved?

The Agency's Committee for Medicinal Products for Human Use (CHMP) decided that, in accordance with EU requirements, Grastofil has been shown to have a comparable quality, safety and efficacy profile to Neupogen. Therefore, the CHMP considered that, as in the case of Neupogen, the benefits outweigh the identified risks and recommended the authorization of the use of Grastofil in the EU.

What measures are being taken to ensure the safe and effective use of Grastofil - filgrastim?

A risk management plan has been developed to ensure that Grastofil is used as safely as possible. Based on this plan, safety information has been included in the summary of product characteristics and the package leaflet for Grastofil, including the appropriate precautions to be followed by healthcare professionals and patients. In addition, the company that markets Grastofil will conduct studies to confirm the long-term safety of the medicine.

On 18 October 2013, the European Commission issued a marketing authorization for Grastofil, valid throughout the European Union. For more information about treatment with Grastofil, read the package leaflet (also part of the EPAR) or contact your doctor or pharmacist. Last update of this summary: 05-2014. 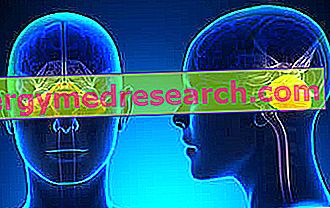 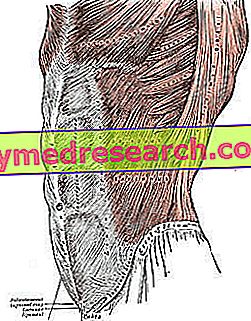 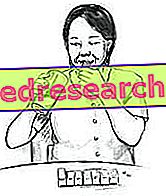 Oral route of administration, per os