Clover in Herbalist: Property of the Clover Drug given by the aerial parts of the plant

Clover in Herbalist: Property of the Clover

The use of red clover for the treatment of menopausal symptoms is quite recent and concerns its estrogen-like activity. Several studies show that taking a titrated extract of clover isoflavones (6-8%), once a day for 12 weeks, results in a significant reduction in vasomotor and central nervous system problems in menopausal women.

The clover could be seen as the most powerful natural phytoestrogen.

As mentioned, red clover has estrogen-like activity. More in detail, this activity is ascribed to the isoflavones contained in the plant. These compounds, in fact, are able to exert an agonist action against the intracellular estradiol receptors.

Although the use of red clover has not obtained official approval for any type of therapeutic indication, thanks to the aforementioned mechanism of action, it is not uncommon for this plant to be included in the composition of food supplements that are used as a remedy for counteract the symptoms of menopause.

In this regard, numerous clinical studies have been conducted on menopausal women, from which it emerged that, indeed, the red clover extracts and the isoflavones contained in it are able to significantly decrease the symptoms deriving from the menopausal state (such as for example, hot flashes).

Clover in folk medicine and homeopathy

In folk medicine, clover is used as an internal remedy for respiratory diseases, coughs and whooping coughs.

Externally, however, traditional medicine uses this plant for the treatment of chronic skin conditions, such as, for example, eczema and psoriasis.

The clover is also used in homeopathic medicine, where it can be found in the form of mother tincture, granules and oral drops.

The dose of homeopathic remedy to be taken can vary from one individual to another, also depending on the type of disorder that needs to be treated and according to the type of preparation and homeopathic dilution that must be used.

Avoid taking clover preparations in case of established hypersensitivity to one or more components and in patients with current or past estrogen-dependent tumors.

Furthermore, the use of clover and its preparations is also contraindicated in pregnancy and during lactation.

Because of the activities that red clover and its preparations are equipped with, drug interactions may occur with: 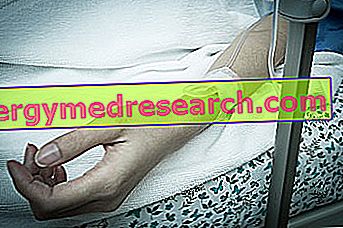 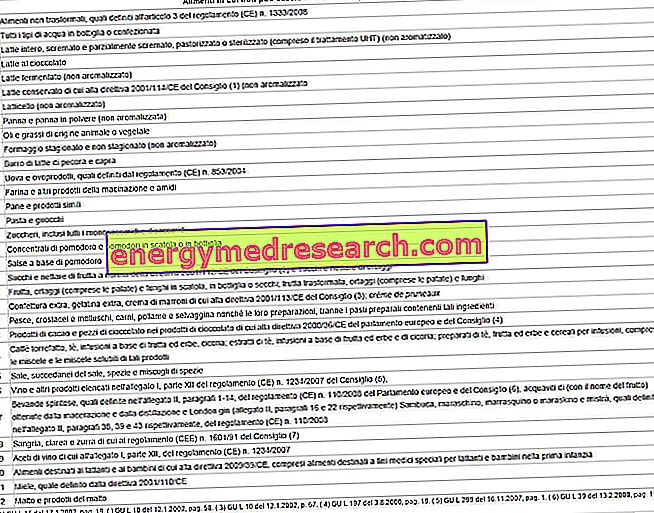 Foods in which the addition of colorants is prohibited