Where cholera is widespread Throughout the nineteenth century, cholera spread throughout the world: six pandemics in succession have killed millions of people on every continent.

Today, cholera is endemic in many countries: Africa is the most affected continent, followed by Asia (mainly in India and Bangladesh). Outbreaks have been described in eastern Europe and Haiti, in 2010, following the earthquake.

In Italy, the last cholera epidemic of significant proportions dates back to 1973 in Campania and Puglia. In 1994, less than 10 cases were reported in Bari.

The World Health Organization (WHO) estimates that 3-5 million people are infected each year worldwide; about 100, 000-120, 000 cases of cholera have a fatal outcome. A cholera epidemic is a frequent consequence of overcrowding and precarious hygiene conditions . In developing countries, the risk of contracting this disease is high due to the limited availability of controlled water sources and the inadequate sewage system for stool disposal. 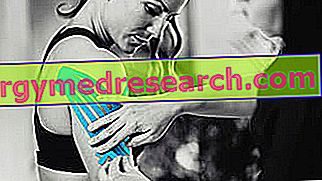 Taping - Kinesio Taping: What it Uses, How to Use It and Where to Apply It by R.Borgacci 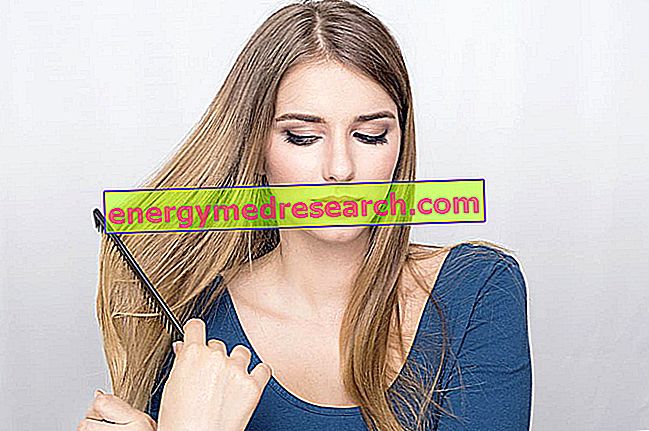