Dioscorea in Herbalist: Property of Dioscorea Drug consisting of tubers and roots

Dioscorea in Herbalist: Property of Dioscorea

Dioscorea has antioxidant and pain-relieving activity. Furthermore, it can be used for chemopharmaceutical hemisynthesis of steroid hormones.

The dioscorea is a plant rich in diosgenin, a sapogenin which apparently gives estrogenic properties to the plant itself.

Although this activity has only been confirmed by studies conducted on animals, it is not unusual for the dioscorea to be included in the composition of various food supplements used in the case of premenstrual syndrome and in the case of menopausal disorders.

However, this use of the dioscorea has not been officially approved, like no other type of use of the plant in the medical field.

In addition to the dioscorea, anti-inflammatory properties (always confirmed by studies conducted on animals) and diaphoretic properties are attributed.

Finally, as mentioned, the diosgenin contained in the plant can be used in the chemical-pharmaceutical field as a precursor for the synthesis of estrogens and progesterone.

Dioscorea in folk medicine and in homeopathy

In folk medicine the dioscorea is used for the treatment of rheumatic disorders, biliary colic, cramps and dysmenorrhea.

Dioscorea is also used in homeopathic settings, where it can be found in the form of granules, drops and mother tincture.

The amount of homeopathic product to be taken can be different between one individual and another, also depending on the type of disorder that needs to be treated and according to the type of preparation and homeopathic dilution that you want to use.

Avoid use in case of hypersensitivity to one or more components.

The use of Dioscorea extracts in the treatment of premenstrual syndrome, menopausal disorders or at the same time with specific therapies for these conditions, should only take place under the direct responsibility of the doctor. 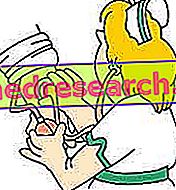 Blood pressure, what it is and how it is measured 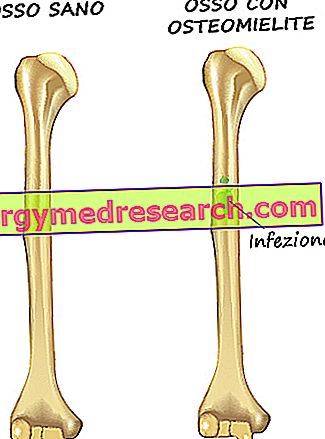 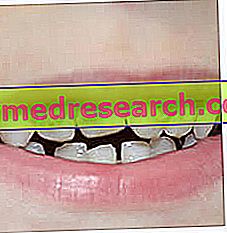