Actinic Cheilitis (Solar Cheilitis): What is it? Causes, Symptoms and Cure by G. Bertelli

Actinic cheilitis (also called solar cheilitis ) is a form of actinic keratosis localized to the lips . This pathology is related to sun exposure and, in detail, results from the cumulative effect of ultraviolet radiation .

In most cases, actinic cheilitis manifests itself with loss of demarcation between the lip and the surrounding skin, thickening, erythema and annoying and painful cracks.

The treatment involves the use of drugs and the removal of the lesion by classical surgery or diathermocoagulation.

What is Actinic Cheilitis (or Solar Cheilitis)?

Actinic cheilitis is a condition caused by damage to the labial epithelium, secondary to chronic exposure to the sun .

Actinic cheilitis can involve the whole or part of the lips (perioral area, labial mucosa and transition areas, such as edges and commissures). In most cases, however, the lower lip is affected by the pathological process.

In popular parlance, actinic cheilitis is also known as the " sailor's lip " or " peasant's lip ".

Solar cheilitis is a form of actinic keratosis with labial localization ; as such, it can be considered a precancerous condition, that is an alteration to a potentially malignant evolution of the lips and / or skin around them.

Actinic cheilitis occurs due to the cumulative effect of ultraviolet (UV) radiation. The alteration is related, in particular, to the exposure to continuous and prolonged sunlight over time (normally it takes several years).

Compared to the epidermis, the epithelium of the lips (ie the outermost layer) is more vulnerable to damage caused by ultraviolet rays, as it is thin and unprotected. Even tobacco smoke, contact with the heat of cigarettes and certain cosmetics can predispose to alterations in predisposed subjects. Other factors that may increase the risk of actinic cheilitis include immune dysfunction or immunosuppressive drug therapies.

Actinic cheilitis: who is most at risk?

Did you know that…

Actinic cheilitis has always been considered typical of some professional categories forced to spend many hours outdoors, such as farmers, fishermen, sailors and masons. Today, this trend seems to have changed: actinic cheilitis is, in fact, on the increase among people between the ages of 40-50, who expose themselves to the sun in a reckless or unprotected way.

Actinic cheilitis: how does it manifest itself?

Actinic cheilitis affects almost exclusively the lower lip, although the alteration may also develop on the upper lip.

Clinically, the pathology presents with keratotic lesions that can make the profile of the lip poorly defined due to the appearance of whitish elements, of variable extension and irregular distribution, between the cutaneous edge and the red one of the lips.

The most advanced actinic cheilitis manifests itself instead with:

The appearance of irregular plaques and crusts indicate a further progression in an aggressive sense of the pathology. Sometimes, fissures, ulcerations and loss of the normal red color also appear in the transition zone between the skin of the face and the labial mucosa. These signs also represent the alarm bell for a possible tumor transformation.

Actinic cheilitis is a precancerous lesion, so it could have a negative evolution in the neoplastic sense. For this reason, early diagnosis is important, as is treatment to prevent degeneration.

Actinic cheilitis: how is it diagnosed?

The diagnosis of actinic cheilitis is simple, since it is based on the assessment of risk factors, on the accurate clinical history and on the objective examination : the general practitioner and / or the dermatologist can recognize an alteration of this type with the observation of the injured area.

To characterize the nature of the lesion and confirm the suspicion of actinic cheilitis, the visit can be completed by taking a small bioptic sample to be subjected to histopathological examination .

Actinic cheilitis must be distinguished from:

To learn more: Other Forms of Cheilitis (Inflammation of the Lips) »

The treatment of solar cheilitis changes according to the gravity. As a rule, management should be timely, so that its evolution can be counteracted.

In the initial pictures of actinic cheilitis, a 5-fluorouracil therapy can be prescribed by the doctor, in the form of ointment to be applied locally. The patient is invited to undergo periodic clinical monitoring, to check the effectiveness or, on the contrary, the resistance to treatment. In case of persisting alterations, actinic cheilitis requires a surgical approach.

In general, when the alterations of actinic cheilitis are small, recourse to diathermocoagulation is possible. In severe cases, the lesions must be excised surgically, by a procedure known as vermiliectomy.

Actinic cheilitis: how can it be prevented?

The prevention of actinic cheilitis consists in applying to the lips products with a high anti-UV protection factor (sunscreens in the form of balm, creams or ointments), before and during exposure to ultraviolet rays. 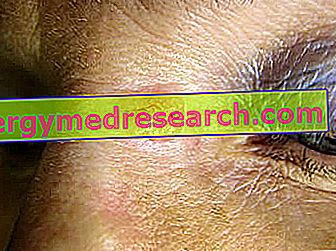 Basalioma: What is it? Causes, Symptoms, Diagnosis, Therapy and Prevention of A.Griguolo 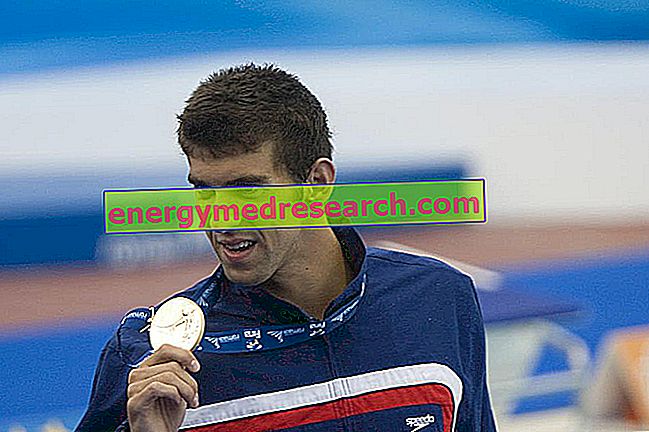