DIOSVEN ® is a drug based on Diosmin.

DIOSVEN ® is indicated for the treatment of all symptoms associated with vascular fragility and prevaricose syndrome, such as: feeling of heaviness in the lower limbs, pains along the medial side of the legs, pains and nocturnal cramps, restless legs syndrome and lower limb edema .

Diosmin - a semisynthetic active ingredient belonging to the flavonoid family contained in IDOSVEN - is metabolised in the intestine by the resident microbial flora, and subsequently absorbed through enterocytes.

Through the circulatory stream, it reaches the various tissues, particularly the vascular one, especially at the level of the venous circle, where it performs its therapeutic action before being eliminated through a hepatic metabolism.

The numerous mechanisms of action described for diosmin essentially result in the eumetabolic, vasotonic and regulatory action on the vascular walls, with consequent reduction of vascular damage, associated edema and chronic inflammatory process. More precisely, this flavonoid is able to:

Chronic venous insufficiency is a disease characterized by a progressive deterioration of vascular function, especially in the lower limbs, which in the long term determines the onset of edema, recurrent pains and varicose ulcers. In this case, bandaging and surgical therapy seem to be the most used therapeutic solutions, while diosmin has proved to be particularly useful in reducing symptoms and preventing ulcers.

Experimental evidence shows that the synergy between diosmin and interferon alpha can guarantee a significant reduction in the proliferation of metastatic lung carcinoma cells in murine models, also reducing its invasiveness.

Studies on animal models with diabetic pathology have shown that diosmin, in addition to the anti-inflammatory and vasoprotective effect, may also have an important metabolic effect, guaranteeing a significant hypoglycemic action.

DIOSVEN ® diosmin 300mg tablets: the generally recommended dosage is one tablet taken three times a day, taking into account that a significant increase in this dosage may be necessary in the treatment of more serious pathological conditions. In the latter case, having obtained the therapeutic effect, it would be useful to continue the pharmaceutical procedure with a maintenance - for at least 2-4 weeks - at the recommended dosage.

In light of these data, the choice of the correct and effective dose should be established by the doctor following a careful assessment of the patient's physiopathological status and therapeutic goals.

IN ANY CASE, BEFORE TAKING DIOSVEN ® Diosmina - THE PRESCRIPTION AND CONTROL OF YOUR OWN DOCTOR IS NECESSARY.

DIOSVEN ® appears to be well tolerated, therefore - with the exception of patients suffering from glucose / galactose malabsorption or lactase enzyme deficiency - there are no particular warnings.

The presence of lactose among the excipients of DIOSVEN ® could in fact determine the onset of adverse gastro-intestinal reactions in these individuals.

The scientific literature does not show clinically significant data on the effects of diosmin, taken in pregnancy, on the health of the fetus. For these reasons, and due to the presence of studies (still in vitro) that show a potential regulatory effect on the expression of genes involved in cell proliferation, we advise against the intake of DIOSVEN ® both during pregnancy and lactation.

The various evaluations on the pharmacokinetics of diosmin do not currently seem to highlight interactions such as to determine significant variations in the biological efficacy of this active ingredient.

DIOSVEN ® is contraindicated in case of hypersensitivity to one of its components, during pregnancy and during lactation.

The scientific literature and post-marketing monitoring reveal an excellent tolerability of DIOSVEN ® with the presence of few side effects including mostly gastro-intestinal disorders and neurovegetative disorders.

DIOSVEN ® is salable only under medical prescription. 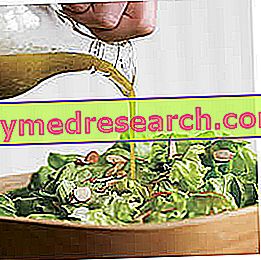 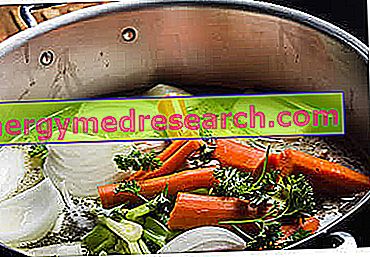 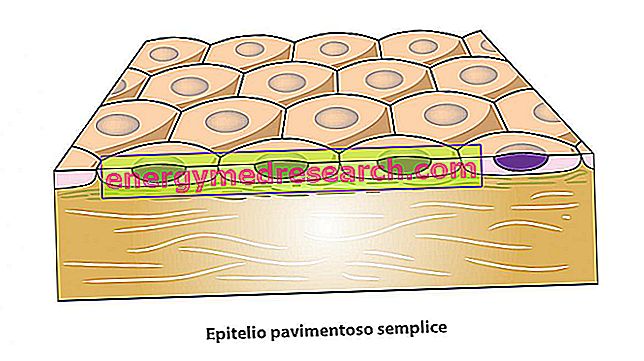