Cholera is an acute infectious disease caused by Vibrio cholerae, a Gram-negative bacterium mainly carried by water and contaminated food. In human epidemics, in particular, two vibro-serogroups are involved: O1 (the most widespread in the world) and O139 (found only in some regions of Asia).

This bacterium, once ingested, colonizes the intestine, where it releases a toxin capable of adhering to the cells of the epithelium and producing a toxic action, based on an alteration - through a complex physiological reaction - of the absorption capacity of the water in the intestine.

Cholera is a fecal-oral transmission disease. Therefore, the infection occurs after the ingestion of water or food contaminated directly or indirectly by faecal residues of sick individuals, healthy or convalescent carriers. Cholera is endemic in many African and tropical countries; an epidemic is a frequent consequence of overcrowding and precarious hygiene conditions.

The cholera vibrios have remarkable resistance in the external environment and can survive in the surface waters of streams and rivers. For this reason, an important transmission vehicle is represented by fish, seafood and other fish products, whether eaten raw or undercooked.

In endemic areas, even drinking soft drinks with ice and washing fruits, vegetables and dishes with contaminated water exposes you to the risk of contracting cholera.

The cholera incubation period ranges from a few hours to 5 days. However, the symptoms typically appear within 2-3 days.

Cholera can be present in a subclinical form (ie as a mild and uncomplicated diarrheal episode) or as a fulminating, potentially lethal disease.

Diarrheal discharges occur in the absence of abdominal pain and rectal tenesmus. The patient may lose more than 1 liter of liquid stool per hour, often described as "rice water" due to the whitish color and characteristic odor they possess.

Without adequate treatment, hypovolemia and cardiovascular collapse may follow, with cyanosis and blunting of the sensory state (stupor). The state of hypovolemic shock can induce acute renal tubular necrosis, a condition that can lead to renal failure.

Death can occur within a few hours.

The diagnosis of cholera is confirmed by coproculture and the subsequent serotyping of the pathogen.

The therapy is based on the use of solutions for oral rehydration, which allow to rebalance the levels of liquids and mineral salts.

When the patient has lost 10% of his / her body weight and presents drowsiness and lethargy, instead, intravenous fluids are administered.

Antibiotic therapy is generally indicated for the most severe cases, in order to reduce the duration and spread of the disease. This approach involves the administration of tetracycline in high dosage, sulfadoxine and doxycycline.

Prevention requires the respect of fundamental rules of hygiene: wash your hands frequently, sterilize the water and cook the food. 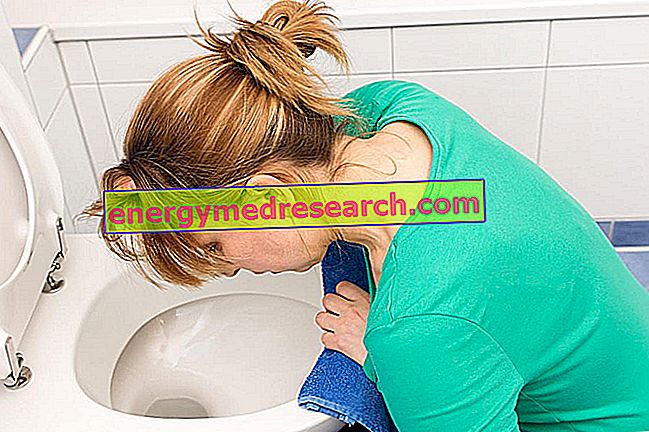 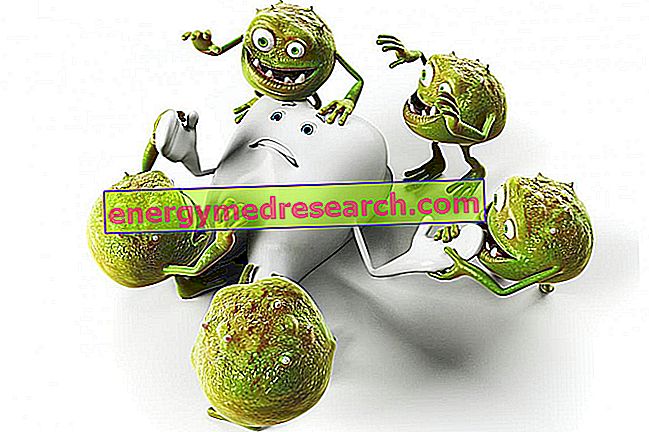 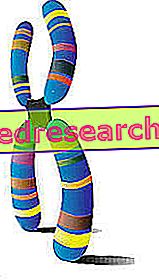 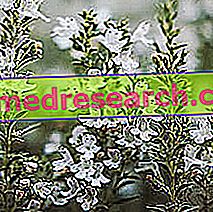 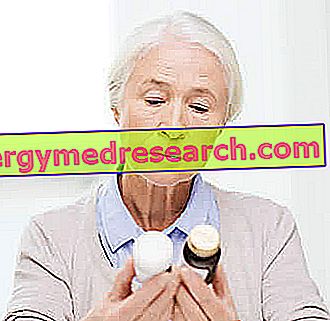 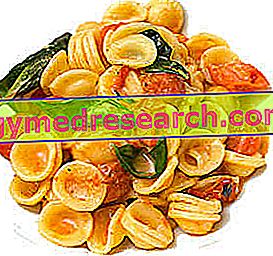 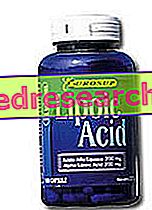