Largest feet in the world Jeison Orlando Rodriguez Hernandez is the man with the biggest feet in the world .

According to what published by the guinness world records, on 6 October 2014 the young Venezuelan was subjected to an official measurement, which established for his feet a length of 40.1cm.

According to the standard Italian footwear measures, Jeison Orlando Rodriguez Hernandez should wear shoes the size of 62. Suffice it to say that a 45 is equivalent to 29 "poor" cm.

From the height of its 220cm height, Jeison Orlando also boasts the record of the highest man in Venezuela.

These record numbers are the result of problems of acromegaly and gigantism, and therefore of an abnormal growth hormone secretion that accompanies Jeison Orlando since childhood 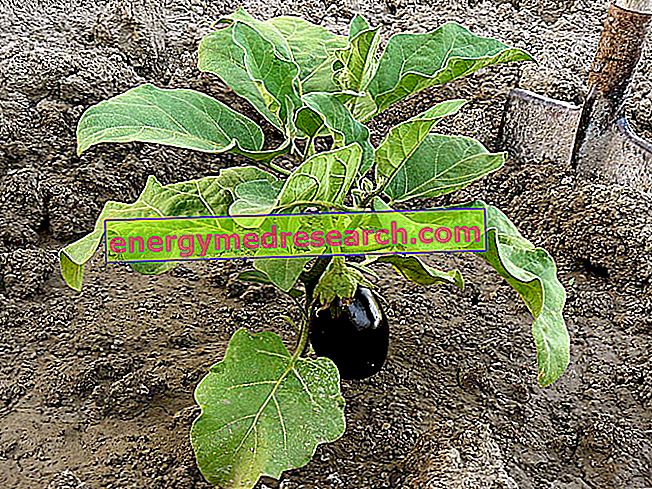 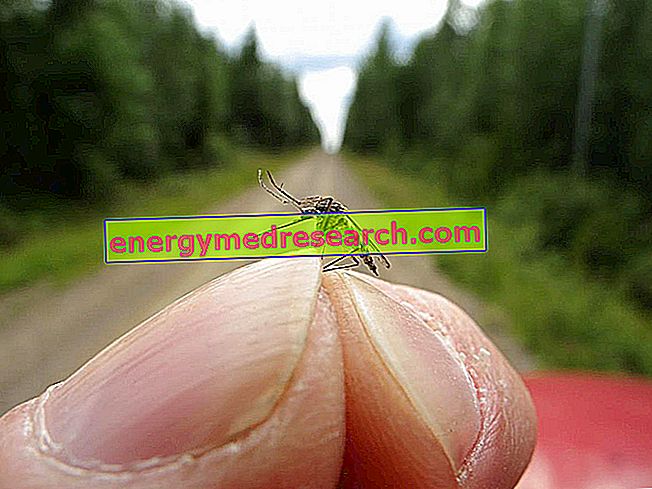 Mosquitoes: can certain foods keep them away?