What is Sifrol used for?

Sifrol is used to treat the symptoms of the following diseases:

• Parkinson's disease, which is a progressive mental disorder that causes tremor, slowness of movement and muscle stiffness; Sifrol can be used alone or in combination with levodopa (another medicine for Parkinson's disease), at any stage of the disease including the final stages when the effect of levodopa becomes less effective;

• moderate to severe restless legs syndrome, a disorder that irresistibly pushes the patient to move his legs to stop the discomfort, pain or discomfort felt in the body, especially at night; Sifrol is used when a specific cause of the disorder cannot be identified.

The medicine can only be obtained with a prescription .

Every five to seven days the dose should be increased until symptoms are controlled without causing side effects that cannot be tolerated. The maximum daily dose is three 1.1 mg immediate-release tablets, three times a day, or one 3.15 mg prolonged-release tablet, once a day. Patients can switch from immediate-release to extended-release tablets during the night, but the dose may be adequate depending on the patient's response. Sifrol should be given less frequently in patients who have problems with their kidneys. If for any reason the treatment is stopped, the dose should be gradually decreased.

In the treatment of restless legs syndrome, Sifrol immediate-release tablets should be taken once a day, two or three hours before bedtime. The recommended starting dose is 0.088 mg but, if necessary, it can be increased every 4-7 days to further reduce the symptoms, up to a maximum of 0.54 mg. The patient's response and the need for further treatment should be evaluated after three months. Prolonged-release tablets are not suitable for the treatment of restless leg syndrome.

The active substance in Sifrol, pramipexole, is a dopamine agonist (a substance that mimics the action of dopamine). Dopamine is a messenger substance contained in brain districts that control movement and coordination. In patients with Parkinson's disease, dopamine-producing cells begin to die, resulting in a decrease in the amount of dopamine present in the brain. Patients therefore lose the ability to control their movements reliably. Pramipexole stimulates the brain as well as dopamine, allowing patients to control their movements and reduce the signs and symptoms of Parkinson's disease, including tremors, stiffness and slowed movements.

The mechanism of action of pramipexole in restless legs syndrome is not yet fully known. This syndrome is thought to be caused by alterations in the functioning of dopamine in the brain, which can be corrected with pramipexole.

What studies have been carried out on Sifrol?

In Parkinson's disease, Sifrol immediate-release tablets were examined in five main studies. Four studies compared Sifrol with a placebo (a dummy treatment): a study carried out on 360 patients at an advanced stage of the disease, already treated with levodopa, whose efficacy was beginning to fade; three studies out of a total of 886 patients at an early stage of the disease, not yet treated with levodopa. The main measure of effectiveness was the change in the severity of Parkinson's disease. The fifth study compared Sifrol with levodopa in 300 patients at the early stage of the disease and measured the number of patients with symptoms at the motor level. To support the use of prolonged-release tablets, the company presented the results of studies that revealed that immediate-release and extended-release tablets produced the same levels of active ingredient in the body. He also presented studies that compared the two tablets at an early stage and at an advanced stage of Parkinson's disease and that examined the passage of patients from immediate-release to extended-release tablets.

In restless leg syndrome, Sifrol immediate-release tablets have also been examined in two main studies. The first compared Sifrol with a placebo for 12 weeks in 344 patients and measured improvement in symptoms. The second included 150 patients who took Sifrol for six months and compared the effects of continuing Sifrol therapy or switching to placebo. The main measure of effectiveness was the time taken before symptoms worsened.

What benefit has Sifrol shown during the studies?

In the study carried out on patients with advanced Parkinson's disease, subjects taking immediate-release Sifrol tablets had greater improvements after 24 weeks of treatment with the maintenance dose compared to those treated with placebo. Similar results were observed in the first three studies carried out on patients with early-stage Parkinson's disease, during which there were greater improvements after 4 or 24 weeks. Sifrol was also more effective than levodopa in improving early-onset motor symptoms. Further studies revealed that prolonged-release tablets were just as effective as immediate-release tablets in the treatment of Parkinson's disease. They also showed that patients can safely switch from immediate-release to prolonged-release tablets even if, in a small number of patients, adjustments in doses have had to be made.

In restless legs syndrome, immediate-release Sifrol tablets were more effective than placebo in reducing symptoms over 12 weeks, but the difference between placebo and Sifrol was greater after four weeks before reducing. The results of the second study were not sufficient to demonstrate the long-term efficacy of Sifrol.

What is the risk associated with Sifrol?

Sifrol should not be used in people who may be hypersensitive (allergic) to pramipexole or any of the other ingredients.

Why has Sifrol been approved?

The Committee for Medicinal Products for Human Use (CHMP) decided that Sifrol's benefits are greater than its risks for the treatment of the signs and symptoms of idiopathic Parkinson's disease, either alone or in combination with levodopa, and in the treatment of syndrome of Idiopathic moderate to severe restless legs with dosages up to 0.54 mg base. The committee recommended that Sifrol be given marketing authorization.

On October 14, 1997, the European Commission granted a marketing authorization for Sifrol, valid throughout the European Union, to Boehringer Ingelheim International GmbH.

The full EPAR for Siprol can be found here. 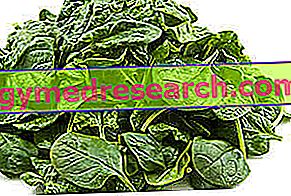 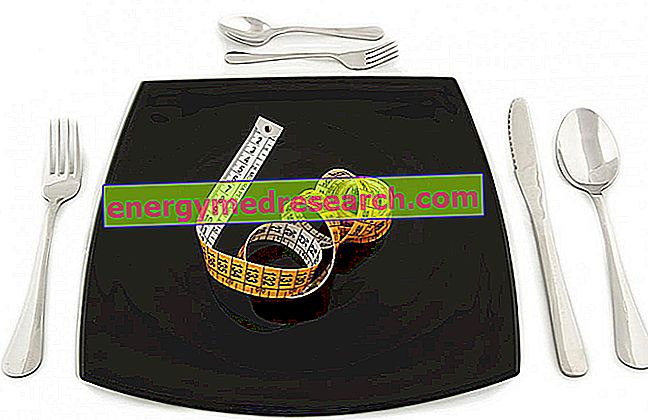 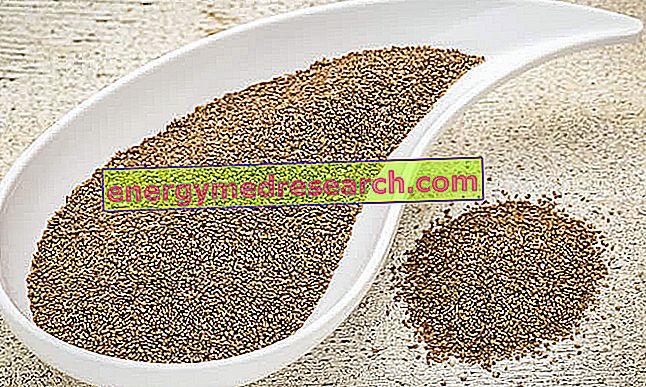