Uses of urine in history It may not surprise the proponents of urine therapy, but certainly many people will do some chè discovering how the Romans and other ancient peoples used their own urine.

In addition to brushing his teeth, urine was particularly appreciated in Roman times as a detergent for washing clothes. The so-called fullones (workers responsible for cleaning the garments) stamped the clothes immersed in tubs full of water and aged urine with bare feet, exploiting the foam produced by the ammonia present in the latter. Even if this work was not of the best it was still rather profitable, so that around 70 AD a heavy tax on the work of the fullones was imposed.

The cleaning and tooth whitening effect of aged urine is linked to the presence of ammonia, which develops from the hydrolysis of urea. Ammonia makes urine more basic and increases its detergent capacity.

Rather known is the historical custom of using urine for wound cleansing, a practice that remained quite popular in the battlefields until the advent of antibiotics.

The use of urine for healing purposes was however widespread even before Christ. Hippocrates, the "father of medicine", supported the practice of drinking his own urine and advised immersing the bandages before wrapping wounds or animal bites. The ancient Egyptians, like Hippocrates himself, used urine-soaked compresses against the stye and other eye disorders.

In ancient China, the habit of gargling and rinsing with one's own urine was widespread, or even ingesting it in order to increase one's vital energy.

Today the practice of drinking one's own urine remains in vogue among some proponents of so-called alternative medicines. It is clearly a method absolutely devoid of scientific foundations, and not entirely hygienic (as well as senseless). 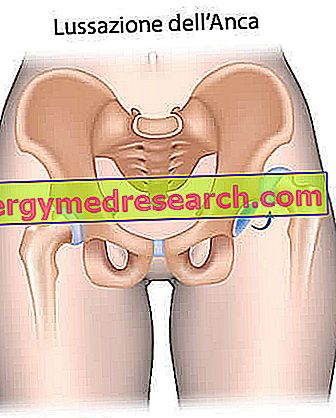 Dislocation of the Hip 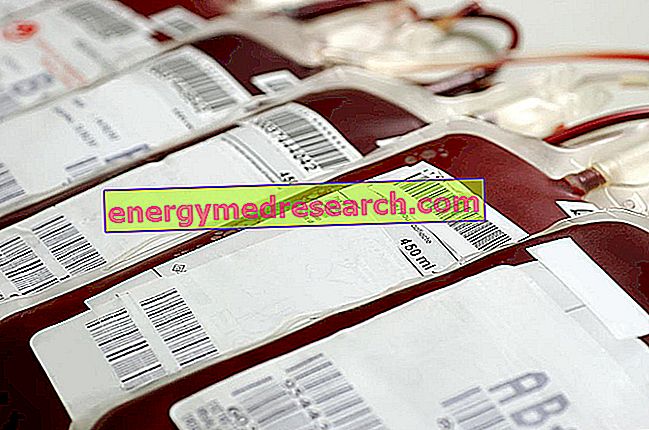 HIV: how it is NOT transmitted