It is certainly not a mystery; drinking water is the term used to indicate the healthiness of water intended for human drinking. For foods, the noun that indicates the same and identical concept is "edible".

Where does the term "potable" come from?

It is an Italian word from the Latin language, "potàbilem", in turn etymologically derived from the Greek "pòtus". Pòtus is the noun that indicates the action of drinking, which approaches "potàre", or drink; curious to note that, quite foreign to the latter meaning, that of the same word used in common language means the action of "reasonably cutting bushes or trees". Furthermore, "pòculum" means the relative object, or "drinking vessel". 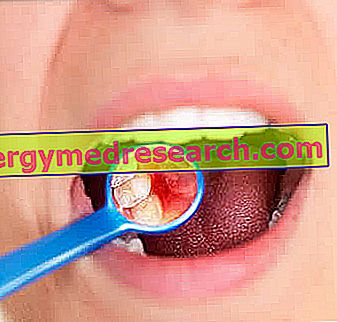 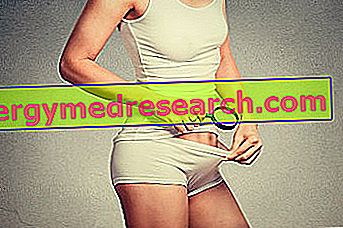 Cockscombs: What are they? When and why do they manifest themselves? Symptoms and Treatment of G.Bertelli