The glycemic index of a food is a difficult parameter to establish, as it is influenced by many factors, we see the main ones:

Furthermore, it should be borne in mind that the glycemic index is, in certain aspects, a misleading parameter, in fact:

despite having the same glycemic index, apricots are not like spaghetti!

This somewhat provocative phrase serves to introduce an extremely important concept. In fact, although the glycemic index is the same, to increase the blood sugar level by a similar value it is necessary to introduce a quantity of apricots seven times higher than that of spaghetti. In fact, in apricots, the percentage of carbohydrates is particularly low, especially when compared to that contained in pasta.

What is Glycemic Load

For this reason it is very important to consider a parameter, called glycemic load (CG), which also takes into account the quantity of carbohydrates present in the food. This criterion is expressed by the following formula:

Let's look at an example: the specific weight of iron is without a shadow of doubt higher than that of cotto. Despite this, the impact on the foot of a brick fallen from above is less painful than that caused by a bolt that hits the foot falling from the same height.

Even if there are limits, the evaluation of the index and glycemic load of food can be useful in various cases:

a diabetic, in fact, must favor low GI foods, in order to avoid excessive increases in blood glucose concentration. However, in order for the desired effect to occur, it is also important to contain the overall glycemic load of the meal.

Consuming low-index foods and glycemic load is also important for controlling hunger, appetite and body weight. In fact, when an excess of foods with a high glycemic index is introduced, the massive insulin response causes a rapid passage of glucose from the blood to the tissues. Thus a transient hypoglycemia is established which, picked up by the hypothalamic center of hunger, pushes the individual in search of food, with the aim of bringing the glycemic values ​​back to normal. Thus we enter a very dangerous vicious circle, which favors the increase in body weight, with extremely negative psychophysical repercussions.

After physical exercise, high and medium glycemic index foods are preferable, since this promotes insulin secretion. In such situations this hormone has particularly important functions, since it promotes recovery, restoring glycogen stores and favoring the entry of various nutrients (glucose, amino acids and fatty acids) into the cells. 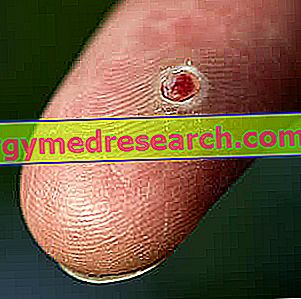 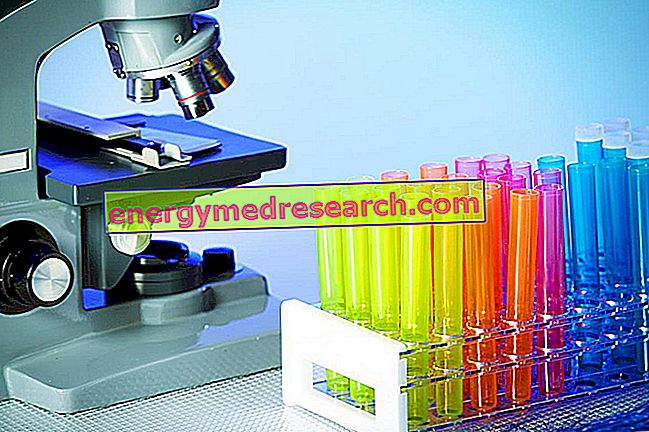