At the end of the 20th century, hummus became a part of the American culinary fabric.

In 2008, more than 15 million Americans became regular consumers of Hummus.

In American restaurants it has become a fixed proposal and equally distributed following the Armenian migration from Lebanon to southern California and to the east coast (caused by the Lebanese civil war, 1975-1990).

Hummus has also been popularized in the United States by Israeli expatriates, especially those still in frequent contact with the mother country.

According to market research in 2010, hummus consumption in the United States increased by 35% over a 21-month period, with sales reaching nearly $ 300 million.

In 2006, packaged hummus was present in 12% of American kitchens. The percentage rose to 17 within the first few months of 2009, so much so that a television commentator defined the growing popularity of hummus as "America's embrace of ethnic foods and the testing of exotic products".

In November 2009, Gadi Lesin, president & CEO of the "Strauss group" (Israeli food production), said that the co-ownership market share "Sabra Dipping Company" in the US makes it the largest producer of hummus packaged in Worldwide. 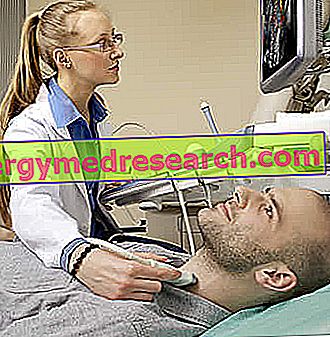 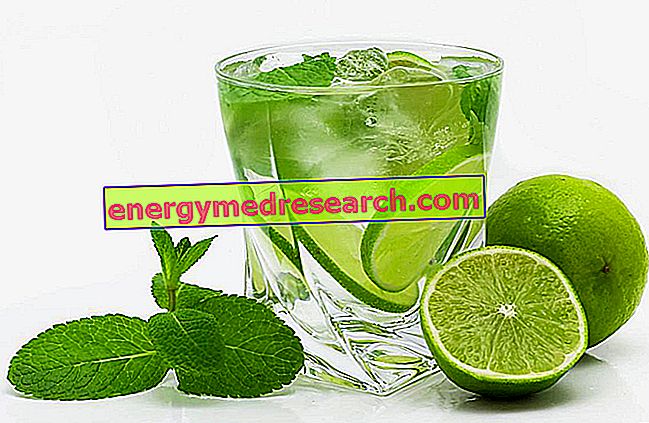 Birth of the Mojito