Bilirubin is a waste product deriving from the metabolism of hemoglobin (a protein found in red blood cells mainly responsible for transporting oxygen from the lungs to the body's various tissues). Within 24 hours, a normal subject produces about 200-250 mg of bilirubin. Being a waste product, this quota must be constantly removed from the body.

As anticipated, most of the circulating bilirubin is produced during the catabolism of hemoglobin, which in turn derives from the destruction of aged or damaged red blood cells. Only 10-20% of the circulating amount (normal serum bilirubin levels: 0.3 - 1 mg / dl) derives from the catabolism of other hemoproteins (myoglobin, cytochromes, peroxidase, catalase) and abnormal erythroblasts (precursors of red blood cells produced in bone marrow).

The bilirubin produced by these catabolic processes is known as free bilirubin, unconjugated bilirubin or indirect bilirubin. By virtue of its liposolubility, in the circulatory stream indirect bilirubin is transported by albumin, to which it binds with a "weak" bond. Also for this characteristic it cannot be filtered by the kidney, therefore it is not found in the urine.

Indirect bilirubin metabolism is located in the liver.

The liver cells, called hepatocytes, sequester the indirect bilirubin dissociated from the albumin, incorporate it by diffusion or active transport through the plasma membrane, and prevent its reflux into the blood by binding to a protein, called ligandin. At this point, the bilirubin is conjugated with two molecules of glycuronic acid; this reaction occurs within the smooth endoplasmic reticulum of the hepatocyte and is mediated by the enzyme bilirubin-glycuronyltransferase.

The substance resulting from the conjugation process (which occurs in two stages: bilirubin monoglycuronide → bilirubin biglicuronide) is known as conjugated or direct bilirubin. Being water-soluble, it is excreted with bile.

Through the bile flow, the direct bilirubin is poured into the intestine and precisely into the duodenum, where it flows through the common bile duct. Most of it is then eliminated with feces, while a small percentage is transformed by the bacteria of the ileum and the colon into "Urobilinogen". This colorless substance undergoes a particular metabolism, more easily understood by looking at the picture at the end of the article.

The proportion of urobilinogen escaped from the liver filter is also present in the urine, as such or in the form of urobilin. 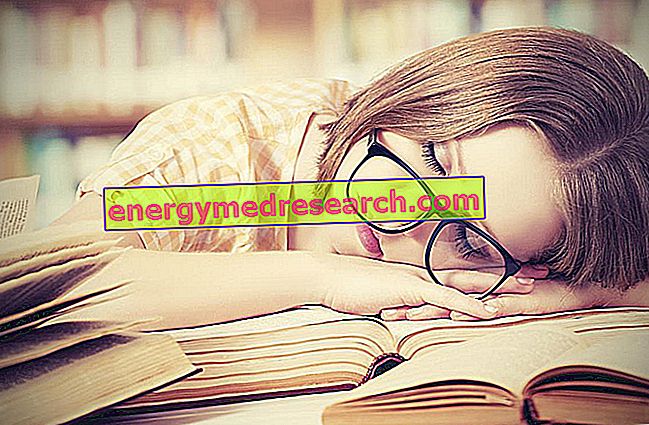 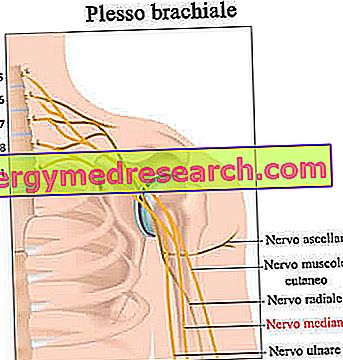