From 1998 to 2007: Homocysteine ​​and Cardiovascular Diseases From: " Homocysteine ​​and cardiovascular disease "

It is known that a high rate of total homocysteine ​​(tHcy) in the blood, indeed called hyperhomocysteinemia, may constitute a risk factor for cardio-vascular diseases (atherosclerosis of the coronary, cerebral and peripheral vessels, as well as arterial-type thromboembolism -venous).

These conclusions are the result of about 80 clinical and epidemiological studies, in which the total research sample reached 10, 000 patients. It seems that high tHcy results in an increase in the risk of an independent type and the effect of conventional risk factors; it is possible to state that tHcy is a strong predictor of cardio-vascular mortality.

The increase in tHcy is attributed to genetic and acquired factors; among the latter, the lack of folate and cobalamin stand out above all. The supplement with these B vitamins, in particular folic acid, is an efficient, safe and economical system to reduce the total homocysteine ​​level in the blood.

To date, many other studies are underway to determine whether the aforementioned therapy will definitively reduce the cardio-vascular hyperhomocysteinemia dependent risk.

Epidemiological evidence, as well as data from some retrospective and prospective studies, supports the hypothesis of an association between tHcy levels and increased cardiovascular risk (CVD). However, it is not yet proven whether lowering of tHcy by the administration of folic acid and cobalamin could actually decrease CVD.

Furthermore, it seems that the use of certain hypolipidemic drug treatments (also aimed at decreasing the cardio-vascular risk) may in some way increase the levels of tHcy; nevertheless, the beneficial effect of traditional care should not be compromised by this side effect.

Ultimately, it is possible that tHcy is a marker of CVD rather than a cause, and that it does not provide concrete support for routine screening.

Currently, some research is underway to better clarify these last considerations. 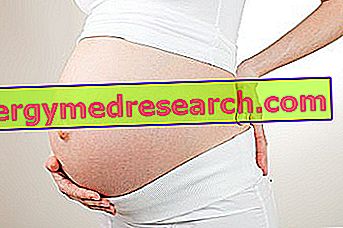 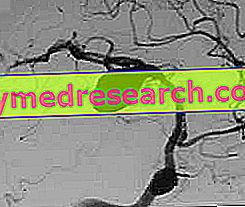