Stomach pain is one of the most common and frequent symptoms. It can present itself in the form of pangs, cramps, burning, feeling of heaviness or swelling, and be associated, or not, with other symptoms. The causes can be multiple and originate in the stomach, intestine or other abdominal organ.

Most often, a widespread pain above the navel, which appears only occasionally, is the banal consequence of meals that are too abundant or difficult to digest. Stomach pain, in this case, is often accompanied by swelling and not infrequently belching, nausea and vomiting. Known risk factors are stress and anxiety, which can trigger pain, acidity and heartburn. Smoking, alcohol consumption and taking certain drugs (NSAIDs, such as aspirin or ibuprofen) make the situation worse. The symptoms, in these cases, are transient and normally disappear spontaneously after a few hours.

If the stomach ache occurs with a certain frequency, it could be the symptom of a pathology of the digestive system and should not be underestimated. Among the most common causes of "pathological" stomachache are gastritis and gastroesophageal reflux, disorders characterized by dull, widespread or burning pain. Typical of the reflux is the ascent into the esophagus, sometimes up to the throat, of acid juices from the stomach, with a burning sensation and a bitter mouth.

Stomach pain may also be attributable to an ulcer. In this case, a pain of variable intensity is described, of variable intensity and rather localized, with seasonal onset (spring or autumn). If the ulcer is gastric, stomach pain typically occurs after meals, regardless of what you have eaten. If the painful sting arises in the fast or during the night and recedes after taking food, it may instead suggest the presence of a duodenal ulcer.

Another condition that causes stomach pain is gastroenteritis. In this case, stomach pain is typically associated with widespread abdominal pain, vomiting, fever, general malaise and diarrhea.

In the case of cramp-like pain, which radiates to the right rib edge and as a belt reaches the area below the right shoulder blade, the most reliable hypothesis is that of a gall bladder stone. Biliary pain is much more intense than that caused by an ulcer or poor digestion. Moreover, it is longer lasting and tends to repeat itself.

Pain with irradiation to the left subcostal area and to the back, worsened by food intake and persisting for hours or days even on an empty stomach, suggests a pancreatitis, that is an inflammation of the pancreas.

Stomach pain can also be associated with disorders of gastric motility, hiatal hernia, esophagitis and stomach cancer. In other cases, it may be linked to a heart disorder (angina pectoris or myocardial infarction). 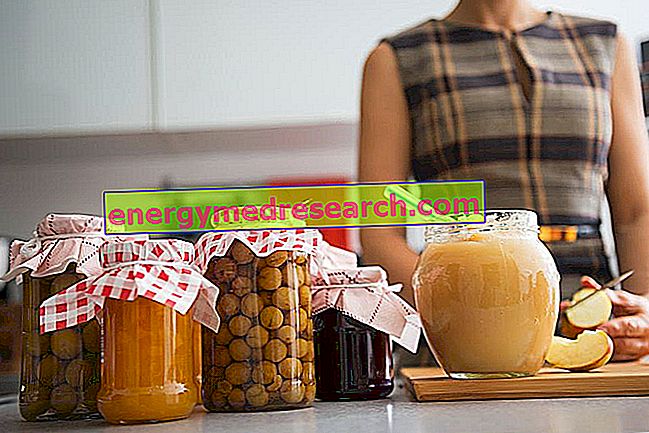 Food poisoning and poisoning: some tips to avoid them 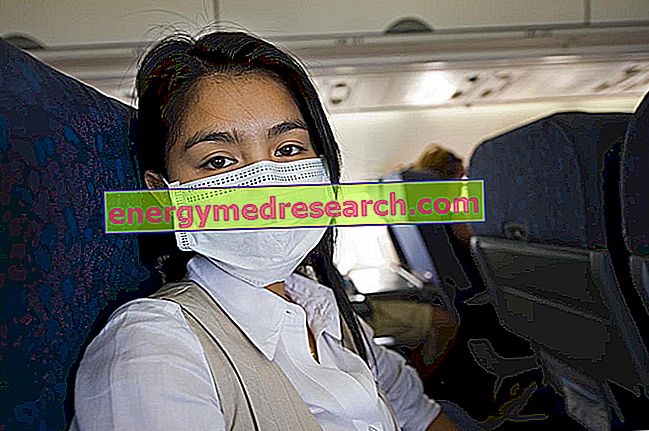 What infectious diseases can you catch in flight?