Metatarsalgia is a disorder of the foot, characterized by a painful sensation at the metatarsal bones (which together form the so-called forefoot). Figure: in red, the point of the painful foot in those suffering from metatarsalgia is highlighted

To trigger its appearance, usually, a set of factors intervenes, which, if taken individually, would hardly cause the same painful symptoms.

The diagnosis of metatarsalgia requires an accurate physical examination and a careful analysis of the patient's clinical history. Based on the results of diagnostic research, it is possible to establish the most appropriate conservative therapy. Surgical treatment is a very remote possibility, which is practiced only in very serious cases.

Short reference to the anatomy of the foot

Before describing metatarsalgia, it is useful to remind readers of the bone structure of the foot.

The foot is composed mainly of:

The tarsal bones, taken together, are 7 and make up a structure called tarsus . They are classified as large bones. On the one hand, they are connected with the tibia and the fibula (the connecting tarsal bone is the heel ); on the other, with metatarsal bones.

The metatarsal bones (or metatarsals ) are 5, arranged parallel to each other. These are long bones, at the ends of which the phalanges are articulated.

The phalanges are also 5 and correspond to the toes. Each finger is composed of 3 phalanges, except the big toe, which has only 2 phalanges.

Metatarsalgia is a painful, inflammatory nature, located at the forefoot level, exactly at the metatarsal bones.

Metatarsalgia can affect anyone. However, according to several epidemiological studies, it is more common among women who wear high heels, among overweight individuals, among those with severe anatomic deformities, among those suffering from rheumatoid arthritis or gout and between those who practice sports, such as walking or running, at good levels.

Only rarely, metatarsalgia is due to a single reason. In most cases, in fact, it is the result of a competition of causes, sometimes very different from each other.

A complete picture of all possible triggers is shown in the following list:

The concept of competition of causes is easier to explain with some examples.

Those who, in addition to suffering from obesity, also suffer from diabetes and / or have the habit of wearing the wrong shoes are more prone to metatarsalgia; or those who, with the Achilles tendon inflamed, continue to train and play sports without observing a rest period.

The typical symptom of metatarsalgia is pain in the forefoot . This sensation, of variable intensity, can be acute, deaf or burning, and tends to worsen for many hours while standing, running or walking for a long time.

Other characteristic symptoms of metatarsalgia, however less common than forefoot pain, are:

Metatarsalgia may appear gradually, but also quite suddenly.

The gradual appearance is common in cases of overweight / obesity, rheumatoid arthritis and deformity of the feet. The sudden onset, on the other hand, is more frequent among those who decide to radically change some of their daily habits, for example moving from a sedentary life to an intense sporting activity, or starting to wear everyday types of shoes never worn before .

WHEN TO REFER TO THE DOCTOR

Before requesting a medical consultation for pain in the forefoot, it is advisable to keep the sore foot at rest for a short period; in fact, many times the problems of metatarsalgia are mild and are resolved with simple tricks (for example, avoiding shoes with heels, shoes that are too tight, long walks etc.).

If, however, despite this, painful sensations do not pass or even worsen, then it becomes very important to seek medical attention for a thorough examination.

Metatarsalgia, if neglected or poorly treated, can lead to a worsening of pain in the affected foot and / or the onset of back or hip problems.

Many foot disorders cause the same symptoms. Therefore, for a correct diagnosis of metatarsalgia, a careful objective examination is required, in which all the factors that favor this forefoot disorder are sought.

During the physical examination, the doctor first asks the patient to describe the symptoms, their general characteristics and when they first started.

After that, he goes on to analyze clinical history, looking for something (pathologies suffered in the past, current disorders, habits, etc.) that can be traced back to the appearance of metatarsalgia.

Finally, if these findings reveal the possibility that at the origin of metatarsalgia there may be a serious pathological condition (such as a bone fracture or rheumatoid arthritis), it prescribes further diagnostic tests, such as X-ray examination or blood tests .

Metatarsalgia usually requires conservative therapy. However, if the symptoms are severe and the triggers tend to worsen, as in the case of foot deformities, the only possible solution is surgery.

Surgery to resolve metatarsalgia is a therapeutic solution that is rarely considered and only in the absence of other effective remedies.

The operation is in fact reserved for very severe foot deformities and cases of Morton's neuroma characterized by severe and long-standing symptoms.

Shoes, as mentioned several times, play a decisive role, therefore it is good to choose a pair suitable for the characteristics of the foot (especially if you are a medium-high level sportsman or if you intend to start a sport like running).

The antishock insoles reduce the effects of the impact with the ground, while the orthotics reshape the feet affected by particular deformities.

Finally, losing the extra pounds reduces the load on the lower limbs, especially in the knees, ankles and feet.

ADVICE FOR SPORTS: HOW TO PREVENT RELATIONS

To prevent the reappearance of metatarsalgia, it is good to have patience and resume activities only when the pain has completely disappeared. 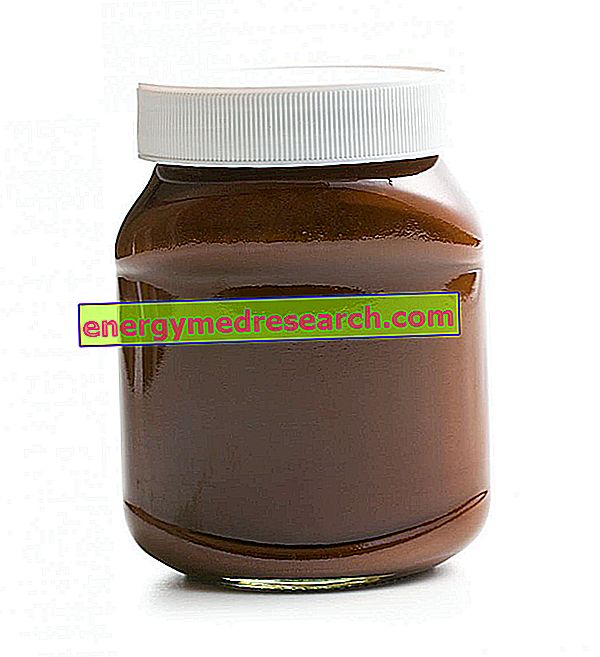 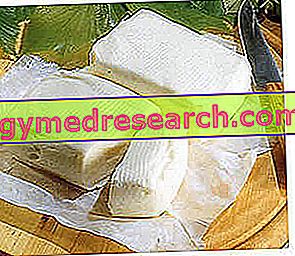