Inability to swallow due to obstruction of the passage of solids and liquids (such as saliva). It is caused by ingestion of inadequately chewed food or a foreign body, and is often associated with diseases that reduce its lumen, such as some forms of esophagitis and esophageal cancer. 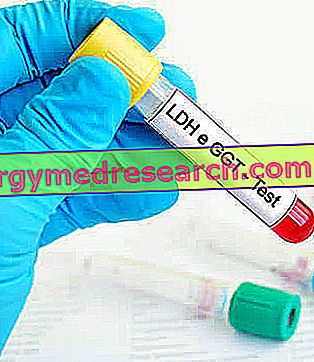 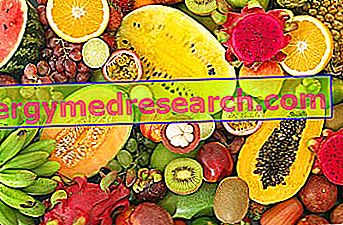 Tropical Fruits: What Are They? Nutritional, Hygienic and Economic Differences of R.Borgacci