A sexually transmitted infection becomes an illness when it produces appreciable signs or symptoms. In some cases, in fact, the immune system is able to confine the pathogen and prevent excessive development, consequently the pathology runs asymptomatic or paucisintomatic. Even if in this case one cannot speak of a real illness, the individual can still transmit the infection on the occasion of various kinds of sexual contacts; the infected subjects, in turn, may become healthy carriers or suffer the symptoms and complications of the disease.

In general, the first manifestations of venereal diseases arise shortly after the infection (from a few days to three months); in this case we speak of primary infection or acute infection. Although this phase can go completely unnoticed, its typical manifestations include symptoms such as: leakage and unusual vaginal bleeding outside of menstruation (even of minor importance), pain or burning during urination, pain or discomfort during sexual intercourse, itching, irritations, redness and burning in the genital organs, blisters, ulcers or blisters more or less painful in the genital, oral or rectal area, swollen lymph nodes, fever and other flu-like symptoms. Sometimes the symptomatology is so mild and nonspecific that it forces the patient to interpret it as a passing malaise, for example a skin irritation or a common cold. In any case, however, the symptoms of primary infection resolve within a few weeks, sometimes even without treatment. Unfortunately, despite this, many times the disease continues to progress, especially in the absence of a valid treatment. Thus, months or even years after primary infection, venereal disease can produce far more serious signs and symptoms, such as recurrent episodes of genital pain, infertility, some forms of cancer, pelvic pain, scrotal redness and swelling, generalized skin rash, inguinal abscesses and appearance of blisters in various body sites.

The fact that the signs and the primary symptoms of venereal diseases are often modest and such as not to be recognized, complicates their diagnosis and treatment, facilitating their transmission and unfavorable evolution.

As it appears the apparently healthy appearance of one's partner and genital areas, it does not protect in any way from the risk of acquiring a venereal disease during sexual intercourse.

If not treated in time, venereal diseases can have serious repercussions on the general health and fertility of infected people. Unfortunately, we have seen that in many cases the primary infection occurs asymptomatically or paucisintomatically, so that the first obvious sign is a late complication. What would have been easily eradicated by a short antibiotic treatment thus becomes a venereal disease of particularly serious and sometimes irreversible consequences. Think for example of Chlamydia, which can cause scarring of the fallopian tubes, causing extra-uterine pregnancies or permanent sterility. Other possible complications of venereal diseases include: arthritis, conjunctivitis, infertility, cervical cancer, heart disease, memory loss, preterm birth, urethral strictures, human hypofertility, abortion and pre and perinatal death.

Recurrences, as in the case of genital herpes, are not always related to sexual activity. 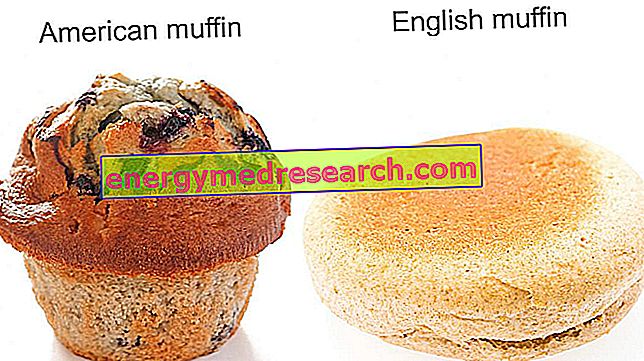 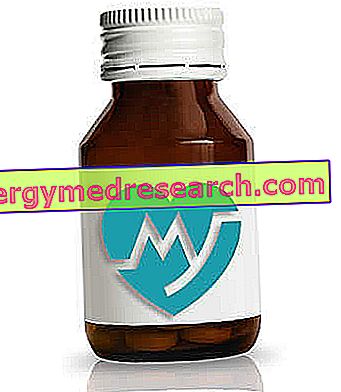