There is talk of a state of pregnancy when a woman, in her fertile period, carries the fruit of fertilization in her womb. According to the thought of some authors, the pregnancy begins at the precise moment when the spermatozoon, reached in the fallopian tube, meets the egg and fertilizes it; others, on the other hand, believe that we can talk about pregnancy only when the embryo is implanted in the endometrium of the uterine wall.

Pregnancy is one of the most shocking and extraordinary periods that a woman encounters during her life: every woman reacts differently to what is happening to her, both emotionally and physically. It is difficult to describe a precise symptom picture that accompanies pregnancy, especially if the woman is facing her first gestation; the amenorrhea (the absence of menstruation) is undoubtedly the symptom common to the vast majority of pregnant women, often associated with breast tenderness with pain on palpation, asthenia, increased frequency of urination, dizziness, hypersensitivity to odors and / or food, increased basal temperature, urinary incontinence, nausea, vomiting. Other women do not realize that they are pregnant because they do not complain of any appreciable symptoms: what has been said highlights how each organism reacts in a completely subjective way to this wonderful experience.

Information on Pregnancy - Drugs to avoid pregnancy is not intended to replace the direct relationship between health professional and patient. Always consult your doctor and / or specialist before taking Pregnancy - Medications to prevent pregnancy.

Drugs to avoid it

Paradoxically, to date, in our modern civilization, unexpected pregnancy is still seen as a taboo: unmarried couples who give birth to a new life are sometimes looked at with a strange eye. Children, young people, should be carefully instructed about contraceptive methods to avoid (or prevent) pregnancy, when (clearly) it would be undesirable; some women may even decide to terminate the pregnancy if it has already started, usually by the 16th week of gestation. Clearly, the subject is very delicate and risks leading to equally thorny reflections: therefore, the objective of this article is certainly not to make the reader reflect, but rather to describe, in an objective and detached way, all the preventive methods to pregnancy, to avoid it both before implantation (hormonal, mechanical or natural contraception), and when the implant has already occurred (chemical abortion methods).

Hormonal contraceptives prevent ovulation, therefore inhibit the release of the egg from the ovaries; in addition to this fundamental concept, hormonal based contraceptives also act by increasing the density of the cervical mucus, which prevents the passage to spermatozoa. Furthermore, the hormonal contraceptive, by modifying the environment of the fallopian tubes and the intrauterine site, prevents implantation and fertilization. Let's see below what are the most commercialized contraceptive methods:

Non-hormonal contraception: barrier method: the use of condoms, from the initial moment of the relationship, is the only method that ensures coverage not only from pregnancy, but also from sexually transmitted diseases. The contraceptive pill, in fact, although it ensures excellent protection from unwanted pregnancies, does not in any way cover the possibility of contracting a venereal disease. From these words we understand how occasional sexual relations, with different partners, should always be protected with a barrier method.

Let's clarify immediately a fundamental concept, in order to avoid doubts or perplexities: post-coital contraception should not be considered a first choice contraceptive method, as is the contraceptive pill.

Contraceptive methods that avoid pregnancy after a risk relationship should only be used if you are at high risk of becoming pregnant (when, of course, pregnancy is unwanted). Let's see what the possible methods are:

All couples who decide to have sex should be aware that they run the risk of an unwanted pregnancy; therefore, the implementation of natural strategies for the respect of some ethical and moral rules does not make much sense. The safest contraception is certainly the preventive one, using a condom or the contraceptive pill: to underline, however, that no contraceptive method gives a 100% guarantee. 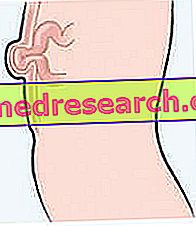 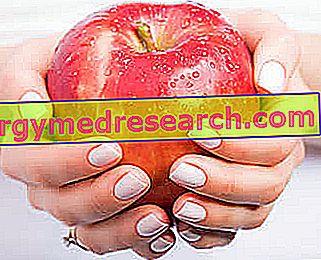 Diet and Nail - Food to Strengthen It 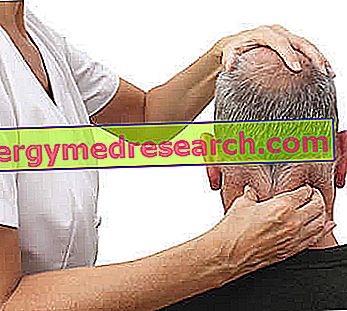